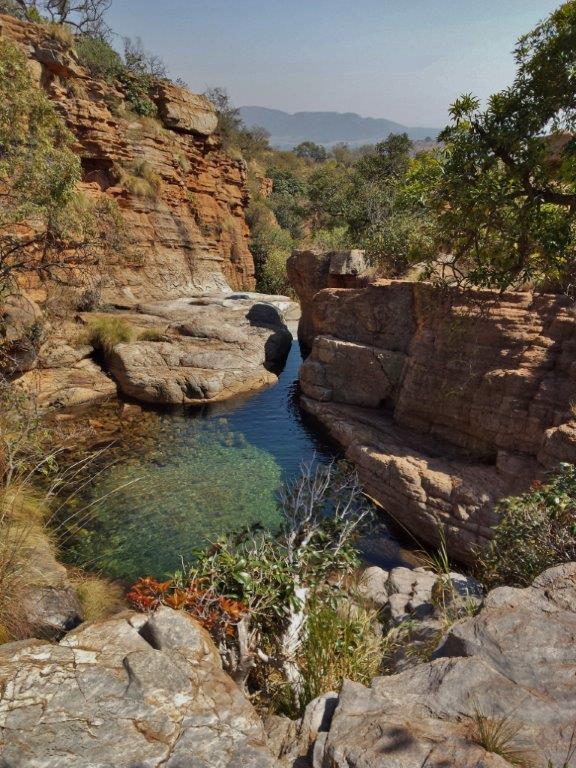 Water highlights how completely we are part of the whole created order, part of the Earth’s web of life, part of the Universe’s flow.   And we can no more live without water than we can live without air.  Water is an absolute prerequisite to life as we know it.

However, along with our fellow creatures, we are facing life-threatening water challenges: lack of access to clean water, drought, flooding, sea level rise, lack of sanitation, pollution, habitat destruction.  Most seriously affected are the poor and marginalised – especially children, older people and women as well as animals, our fellow creatures. Thus, water is not just an issue of water – it is a justice issue, a human rights issue and an issue of the rights of all creaturekind.

What has brought us, the Earth community, to where we find ourselves with an unprecedented water crisis?  The answers lie in a complex of interconnected factors but none more critical than . . .

When we respect water and keep it clean, it is a source of life, good health, happiness and general well-being.  When we pollute and contaminate water with unnatural quantities of animal excrement, chemicals, industrial waste or salt, it becomes a carrier of sickness and death for us, our fellow creatures and whatever grows.

As people of faith, we have a responsibility to act for justice and against injustice, just as we have a responsibility to care for the creation of which we are a part, and all creaturekind.  As water crises abound, faith communities can help.   The Anglican Church has launched an initiative in the form of a website, justwater2017.org, which it is offering as an open resource to help equip community and religious leaders as advocates for water justice.

The JustWater movement is intended to grow to include other organisations that wish to participate, bringing together business, science, religion and the arts to help deepen understanding and build a shared community for action to address the water crises that abound.  Our own immediate crises in Southern Africa are first and foremost crises of periodic droughts and flooding, as well as ever-present pollution and irresponsible over-consumption by the rich, by agribusiness and by industry.

To launch #JustWater17 in Southern Africa there will be a conference on Water Justice to be held at St George’s Cathedral, Cape Town, from Thursday 23 March to Saturday 25 March 2017.  Cathedrals and churches on four continents are coming together to raise awareness and activism about water.

In the meantime, while the challenges might seem overwhelming – and they are indeed daunting – they are challenges that each one of us can do something about.  Some of the practical ways we can help as both faith communities and as individuals, include the following:

Where we need to start, is by becoming more mindful and re-connecting with who we most fundamentally are.  We are water.  We are God’s creatures.