Southern Africa – Feeling the Effects of the Climate Crisis

“More than 11-million people are now experiencing crisis or emergency levels of food insecurity” due to the “deepening drought and climate crisis” and this “number will likely rise in the coming months.”

The nine countries most affected by severe levels of food insecurity are Angola, Eswatini, Lesotho, Namibia, Malawi, Madagascar, Mozambique, Zambia and Zimbabwe. And while the joint call does not specifically include South Africa in this list, we know from our experience at the recent FLEAT in the Karoo that a large part of the country is also experiencing a prolonged drought that is affecting food production and water security.

“Groundwater aquifers are decidedly lower, by both borehole output and in some cases measurement. Drought relief being far too late and far too little is the common declaration by stressed farmers. The underlying response by Government is indicative of a state mindset, which does not recognize climate change. It is not on the state’s agenda. The reality is that there is no more time to debate the drought’s existence. It is now established in the environment. Drought has become the norm in the Karoo. Any precipitation is token relief. It no longer follows its cycles of the past. The climate has changed.” 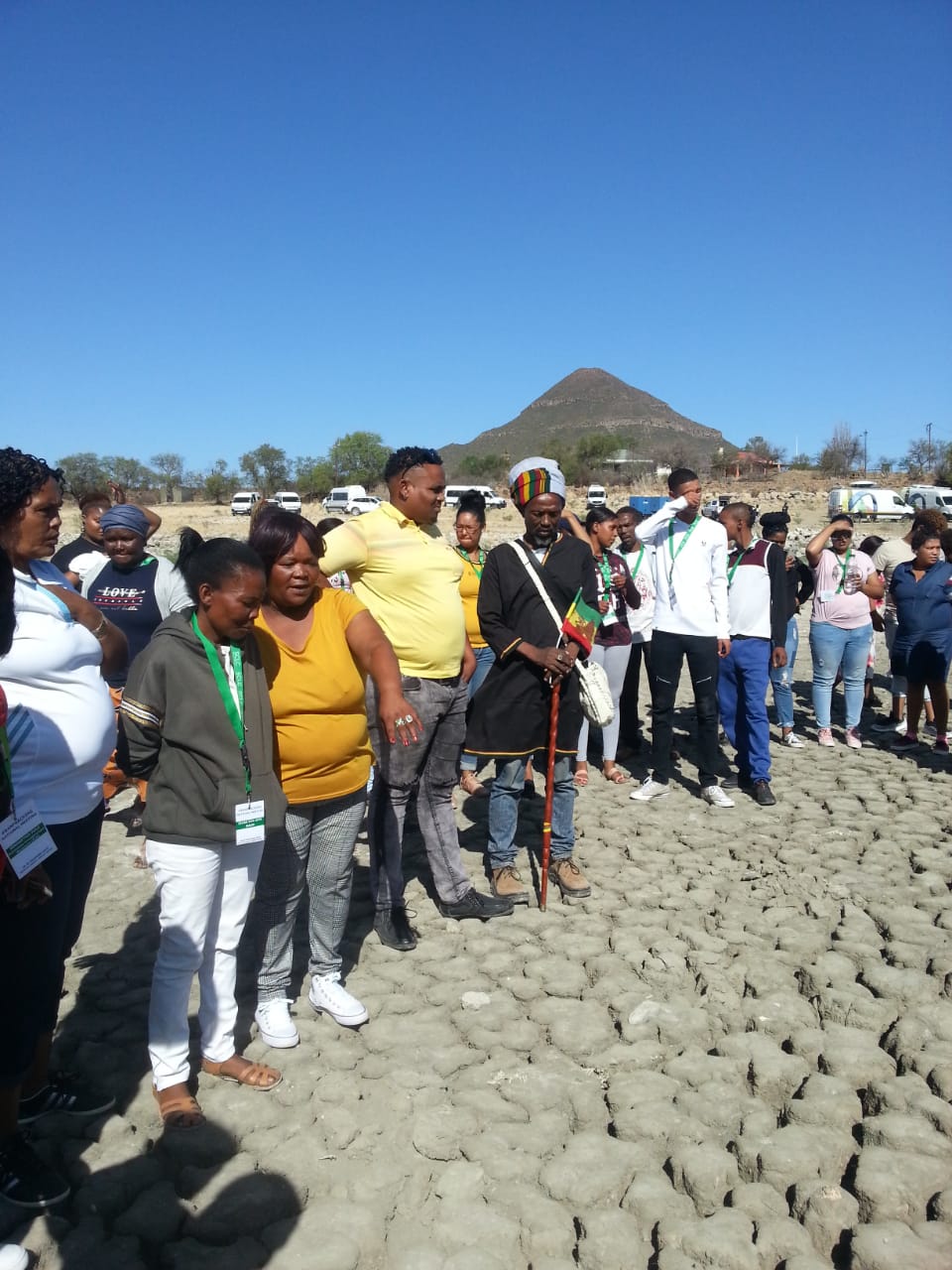 Living in a hotspot

The Intergovernmental Panel on Climate Change (IPCC) Global Warming of 1.5°C report identified Southern Africa as a climate hotspot. A term used to indicate a region that is warming at about twice the global rate. We have known for a while that the region’s food security would be severely affected by climate change but the recent drought and cyclones have made the chilling climate predictions a harsh reality.

Our region, which has experienced only one normal growing season in the past five years, is predicted to have yet another bad harvest over the next few months. At the peak of the 2019/2020 lean season, an estimated 41 million people may experience some form of hunger according to a Southern African Development Community synthesis report. The lean months, which started in October, will last until March 2020 when the annual tropical cyclone season arrives. But these rains do not necessarily bring relief, as we saw last year with cyclone Idai and Kenneth, the cyclone season can put more people in the region at risk of food insecurity.

The joint call states that the crisis is affecting both rural and urban communities through rising food prices, large-scale livestock losses and mounting joblessness and if unaddressed the situation will prevent communities and farmers from developing the resilience needed to cope with future climate shocks.

Food is only one of the consequences of the climate crises, the drought conditions seen in Southern Africa are affecting people’s access to water, which in turn affects schools and health facilities and can lead to outbreaks of communicable diseases such as cholera and typhoid. In addition, such a crisis can lead to unexpected negative consequences such as an increase in gender based violence and a decrease in school attendance and education.

What can we do?

At the core of many of our faiths is the need to care for each other and as such we are called to act in the face of such suffering. While the sheer scale of the crisis makes it difficult to see how we can make a difference, its severity calls us to act, and act together.

The joint call outlines the large sums of money each UN agency requires to deal with the immediate crises. And while it is imperative that such efforts are funded globally, it is not only the immediate crises that requires funding, it is the ongoing building of resilience in the region that will prevent further devastation in the future. Having an in-depth understanding of their own contexts’, affected communities have many of the answers needed to adapt to a changing climate. Often it is the lack of support and funding that prevents them from being able to implement life-saving strategies.

It is imperative that we lobby our governments to take the climate crises seriously. To develop long-term strategies to cope with the increasing occurrence of climate shocks. Such strategies need serve those most vulnerable by listening to their needs and supporting their responsive solutions.