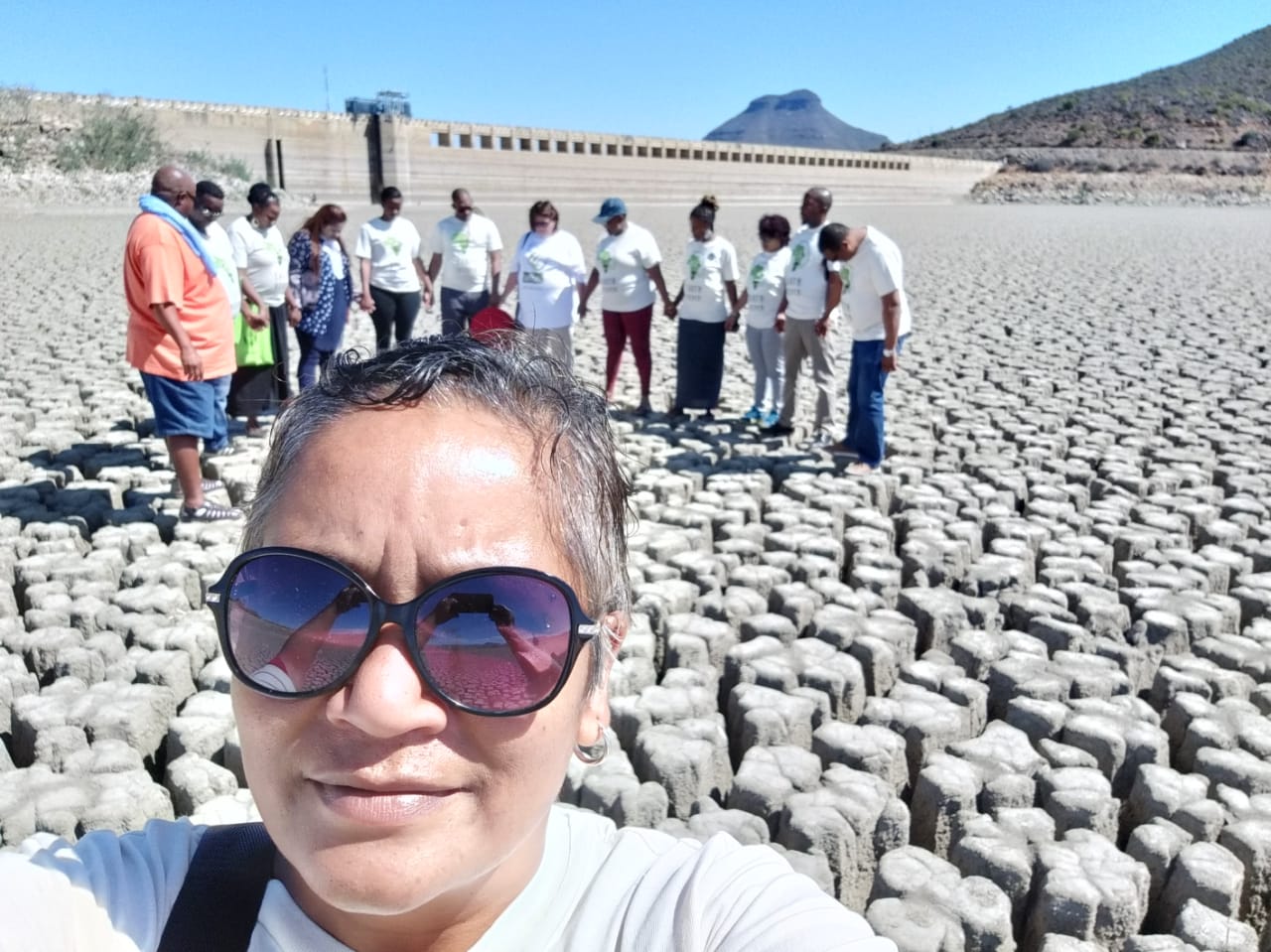 The group joined the march against fracking in the region and prayed for the community of Graaff-Reinet currently affected by the severe drought. 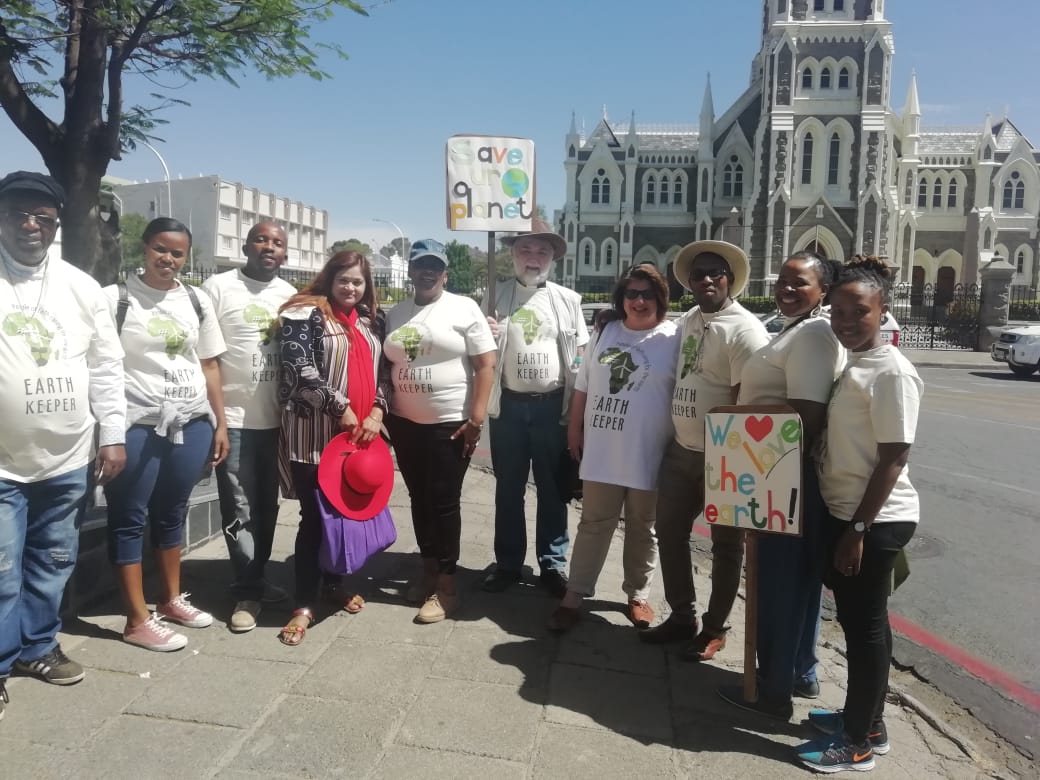 I am in Graaff Reinet whose dam has run out of water. We as SAFCEI, took part in a march organised by SCLC to make sure that fracking never comes to the Karoo, to fight for environmental justice and climate change. Gas is a fossil fuel, using millions of litres of water per frack, where will the water come from? Fossil fuels are causing climate change, which is causing the worst drought in living memory. 32 000 people have lost jobs dues to farms collapsing. Its devastating here.

They also participated in a community mapping exercise to understand environmental, socio-economic, and political factors at play in order to promote effective movement building and community resilience. 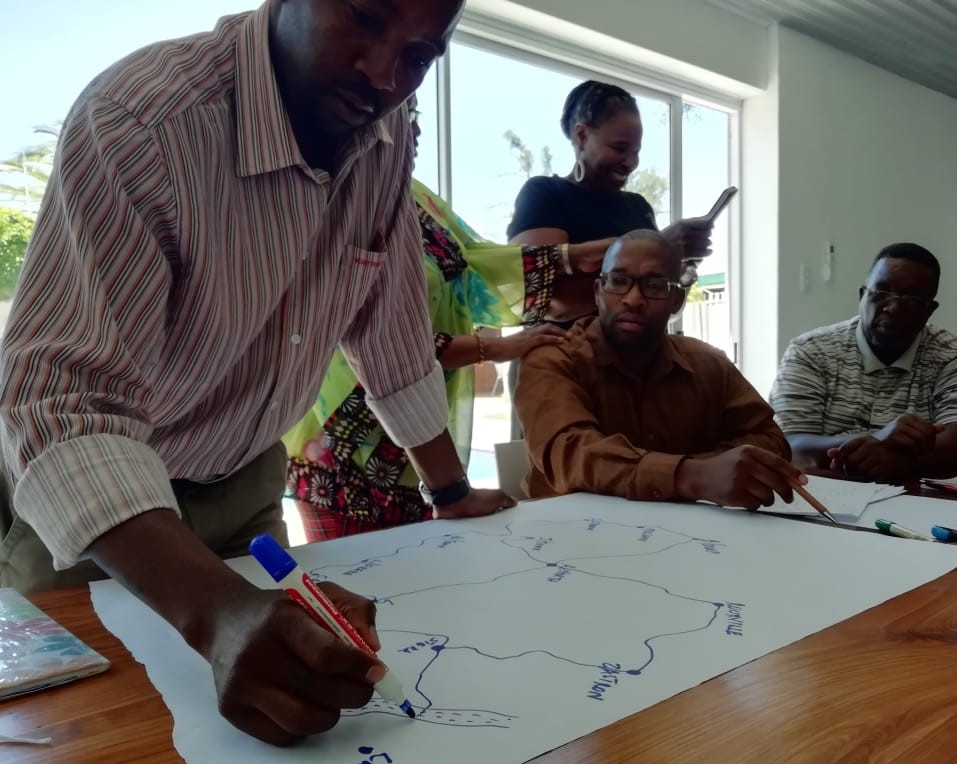 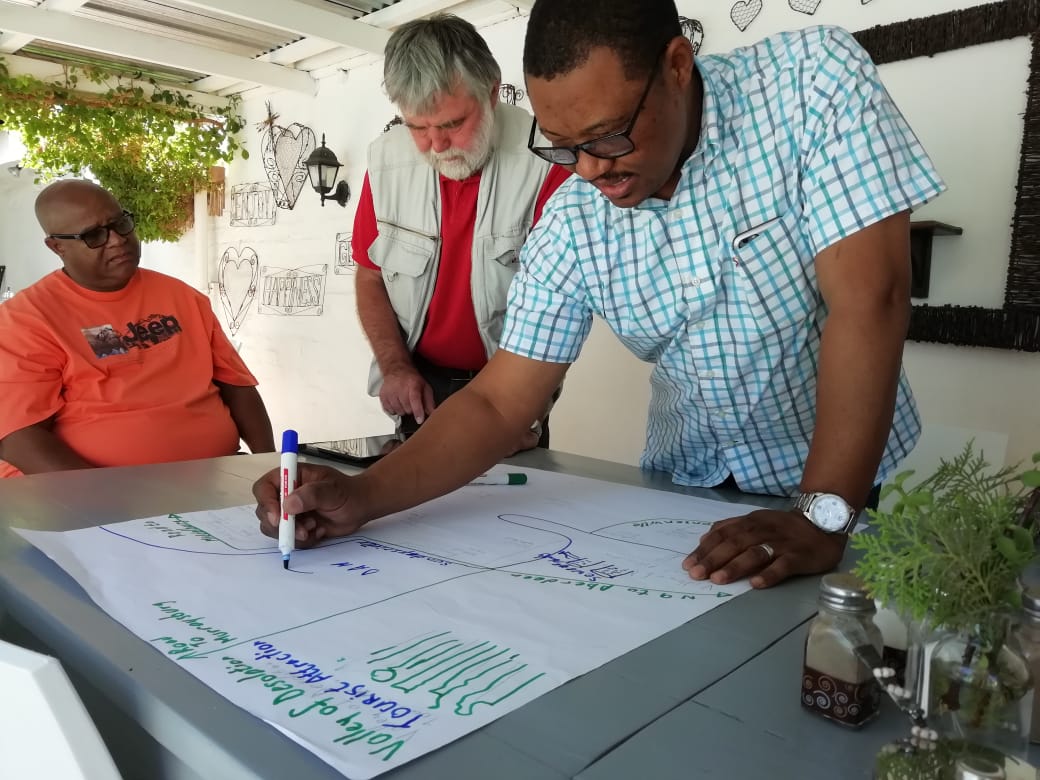