SA’s new cabinet, a blow for efforts against climate change 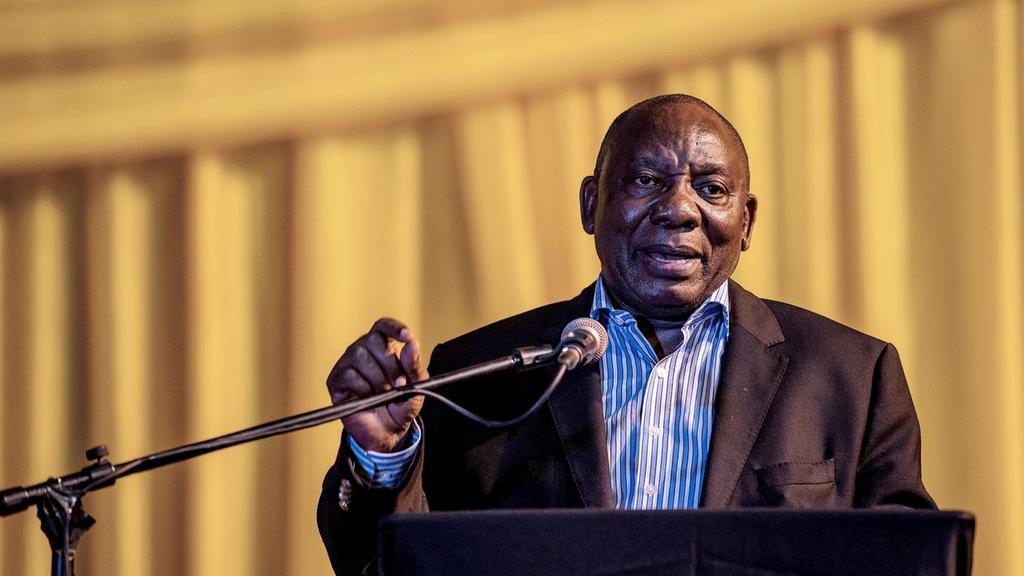 SA’S NEW CABINET, A BLOW FOR EFFORTS AGAINST CLIMATE CHANGE

Following the delayed announcement of President Ramaphosa’s cabinet this week, the Southern African Faith Communities’ Environment Institute (SAFCEI) and many civil society actors were disappointed and dismayed to hear that Mr Gwede Mantashe was awarded the newly combined Mineral Resources and Energy Ministry.

“We are deeply concerned about the re-appointment of Mr Mantashe to head up the ministry on mining and energy. Furthermore, the President’s announcement to merge the two portfolios shows that government is not taking the threat of climate change seriously, as well as the need to change our energy systems, now and going forward. We can no longer rely on extractive industries and fossil fuels such as coal mining, and oil and gas, whether it be off shore or fracked from the Karoo,” says SAFCEI’s Executive Director, Francesca de Gasparis.

Margie Pretorius, Chair of Sustaining the Wild Coast, on hearing of Mr Mantashe’s appointment, says, “As supporters of the Xolobeni community, Sustaining the Wild Coast is extremely concerned that President Ramaphosa is choosing Gwede Mantashe to continue in his role. Mantashe is perceived by mining-affected communities around the country to always favour the rights of mining companies over the rights of communities to free, prior and informed consent. He is not viewed as a regulator of mining for the benefit of all South Africans, but rather as a promoter of mining regardless of the impacts on people, the climate and the natural environment.”

SAFCEI also says that government’s attitude to the latest gas and oil finds – claiming these as economic wins – and its stated intentions to mine uranium in water-scarce areas, as well as fracking plans, are further proof that government does not intend to reduce its emissions or change its track record of not consulting nor listening to communities who do not want mining.

SAFCEI’s Science Advisor based in the Karoo, Jan Arkert notes, “Already exploration permits for coal bed methane have been granted to Rhino Oil and Gas in KwaZulu Natal and Free State, and also off the coast. It is now merely a matter of time before permits will be granted for shale gas exploration and fracking in the Karoo.”

In addition, de Gasparis says that while SAFCEI commends President Ramaphosa’s appointment of Barbara Creecy to the Ministry of Environment, Forestry and Fisheries, the combination of these ministries could result in not enough focus on environment and climate issues.

Arkert adds, “Ms. Creecy comes into the portfolio with an untarnished reputation and is known for working according to the letter of the law. It is with great expectations and hope that the new minister will consider the abolition of the “One Environment” concept, in which the previous Department of Mineral Resources oversaw all environmental impact assessment related to applications for mining rights – the proverbial situation of the fox guarding the hen house. This function must be returned to the Ministry of Environmental Affairs, where the appropriate competency resides.”

“The Climate Change Bill needs to be taken much further, if we aim to make any meaningful impacts. We need a real commitment from government. This would include ending investment in polluting coal power and nuclear energy, and focusing on jobs and opportunities in low carbon industries such as renewable energy. To see all South Africans benefit and be a part of a just transition, communities must be allowed to determine what kind of developments happen in their areas and be direct beneficiaries from new energy systems being put into place,” says de Gasparis.

Arkert adds, “South Africa’s commitment to reduce carbon emissions according to the Paris Accord cannot be overlooked at this stage. As the 14th greatest national polluter on the planet, this country faces an uphill task to clean up our act. It is only with total commitment to reduce our dependence on fossil fuels and to begin making decisions that are appropriate – to ensure social and environmental justice for all, and not just a privileged few – that the aspirations of South Africans can be attained. Do the newly appointed ministers have what it takes? Only time will tell.”

Issued by Natasha Adonis, on behalf of SAFCEI. For more information, contact Natasha on 0797-999-654 (also available on WhatsApp) or natasha@safcei.org.za.