After two sessions on Zoom in 2021, SAFCEI hosted an in-person Faith Leaders Environmental Advocacy Training (FLEAT) workshop in Malawi during 29-31 March 2022. FLEAT Malawi was attended by seventeen faith leaders who were made up of five female participants and twelve male participants with the majority being youth. The faith leaders were drawn from all over the Country and represented the Christian, Muslim, Baháʼí and Rastafarian communities of Malawi. Participants included experienced faith leaders who hold great influence in the Malawian civil society as well technical and youthful faith leaders.

Francesca de Gaspris, SAFCEI’s Executive Director, greeted the participants online from the Cape Town office and spoke briefly about the programmes of SAFCEI and why Faith leaders play a critical role in confronting the Climate crises.

Ulrich Steenkamp from Earthlife Africa Johannesburg, the organisation that together with SAFCEI won the court case in 2017 against the South African government against its unlawful Nuclear deal, joined the group online from Johannesburg to talk about Energy Justice within Southern Africa. He shared information on the environmental and financial impacts of Nuclear energy.

We also heard from ACT Ubumbano Programmes Manager, Zanele Makombe, who spoke about their programmes on economic, gender and environmental Justice and the opportunities they have for faith leaders in Southern Africa.

The group had an in-depth discussion on the importance of knowing where your food comes from as Gabriel Manyangadze gave an update on the Faith Leaders in Africa letter to the Bill and Melinda Gates Foundation and the Alliance for a Green Revolution in Africa (AGRA). 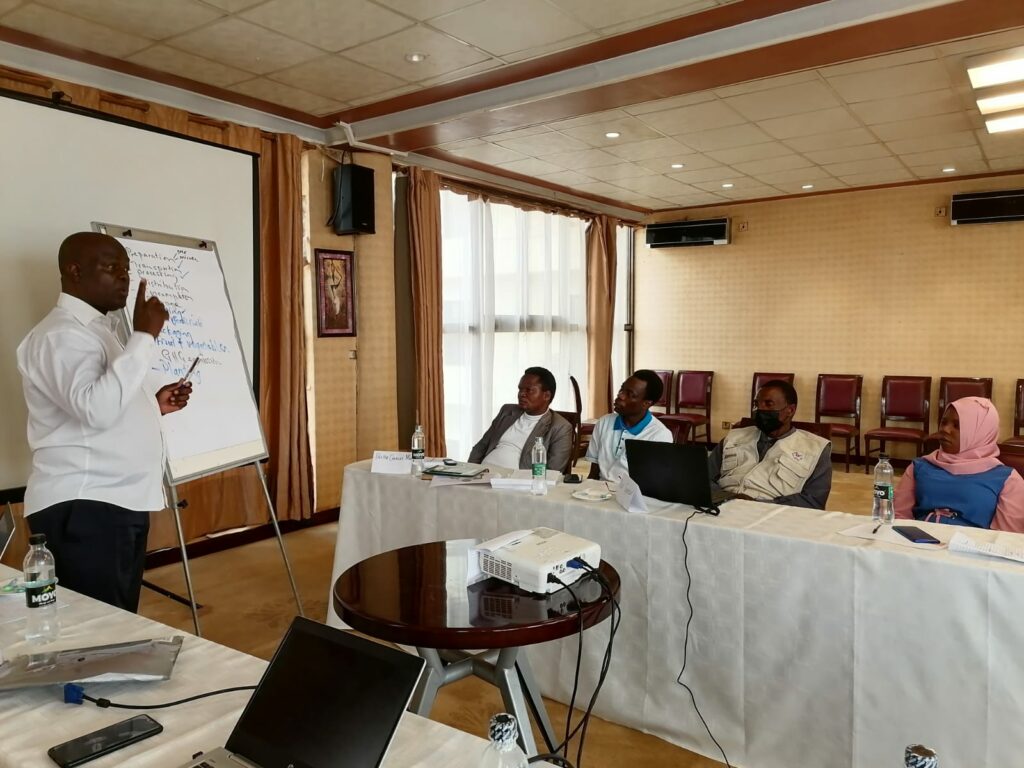 The participants of FLEAT Malawi spent the last day planting trees along the Lingadzi River after the area was hit by flooding in 2018. The project is led by Dr Steve Makungwa from the University of Agriculture and Natural Resources, with the aim of restoring the riverine ecosystem. Faith leaders from all areas in Malawi including SAFCEI staff planted 200 seedlings. 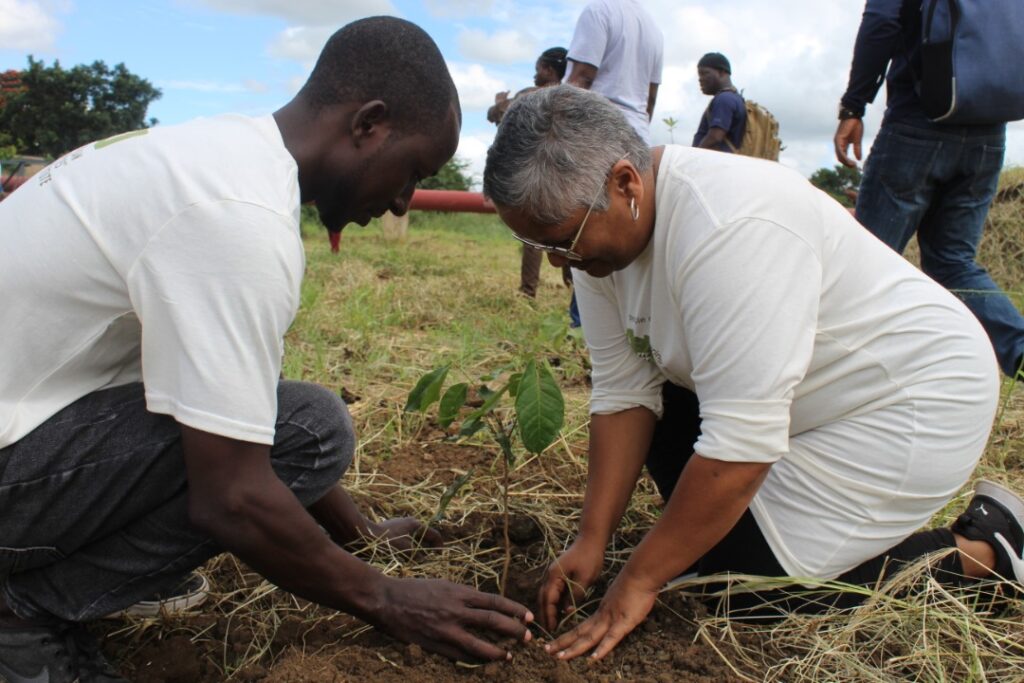 Zainab Adams, SAFCEI FLEAT Coordinator and Khalid Kampanje FLEAT Malawi member from the muslim community planting trees on the outskirts of the Lingadzi River in Lilongwe. 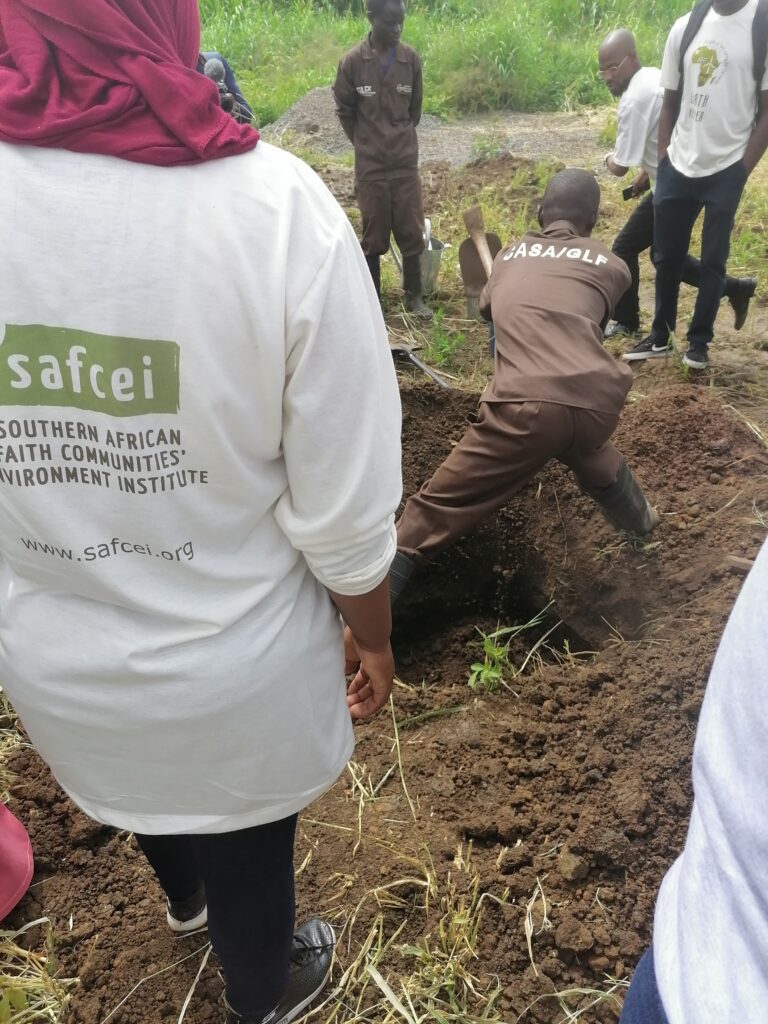 Staff from The Global Landscapes Forum assisting with preparing the holes for 200 seedlings to be planted.

After FLEAT Malawi the SAFCEI FLEAT coordinator, Zainab Adams, met with a second group of 24 faith leaders from the Christian community in Lilongwe that wanted to discuss their challenges in their communities and ways of getting involved with SAFCEI and the activities of FLEAT Malawi. 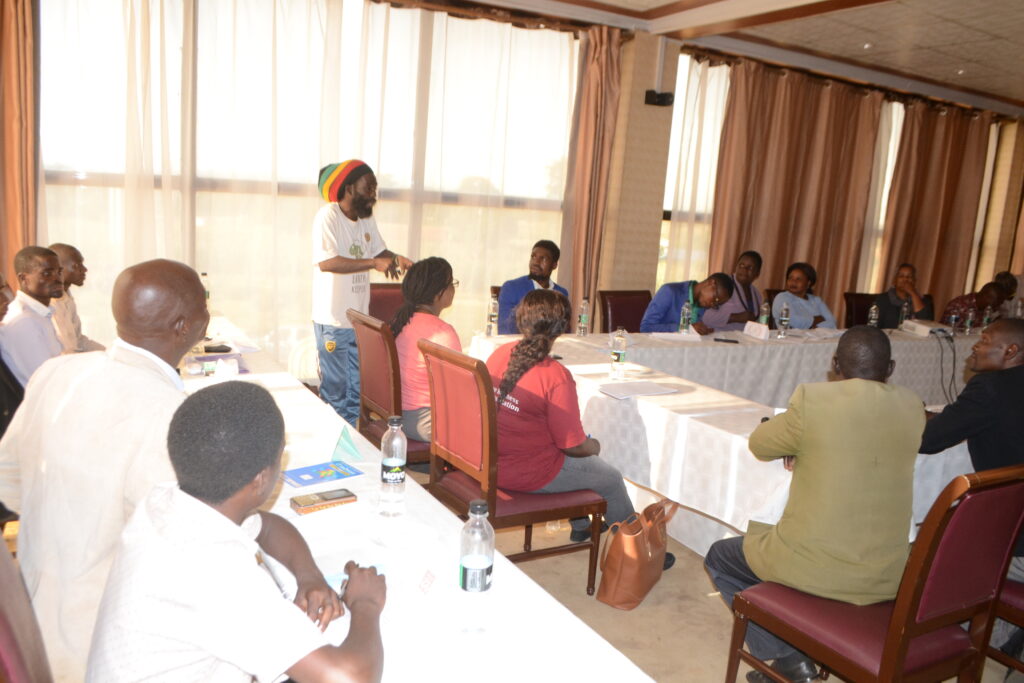