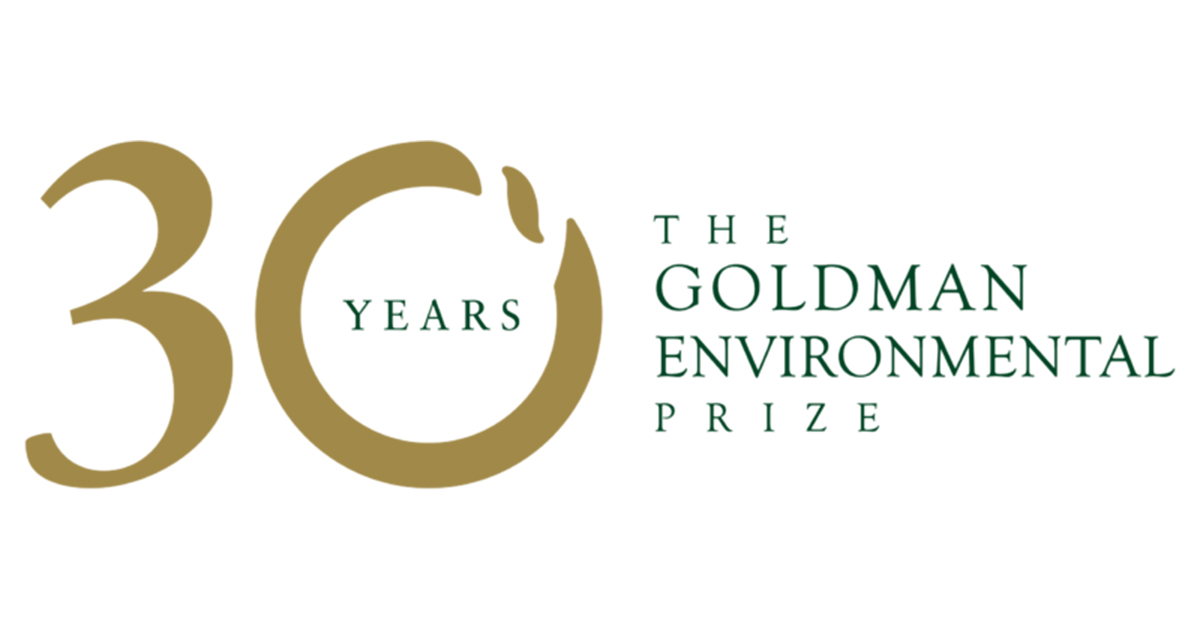 Awarded annually to environmental heroes from each of the world’s six inhabited continental regions, the Goldman Environmental Prize honors the achievements and leadership of grassroots environmental activists from around the world, inspiring all of us to take action to protect our planet.

In recognition of their combined effort to stop the nuclear deal and seek a just energy future, SAFCEI’s advisor and former Eco-Justice Lead, and Earthlife Africa’s Makoma Lekalakala were announced last year as the recipients of the prestigious Goldman Environmental Prize for Africa.

During its 30th anniversary year, the award recognizes activists from Chile, North Macedonia, Liberia, Mongolia, Cook Islands, and the USA.

This year’s winners are: 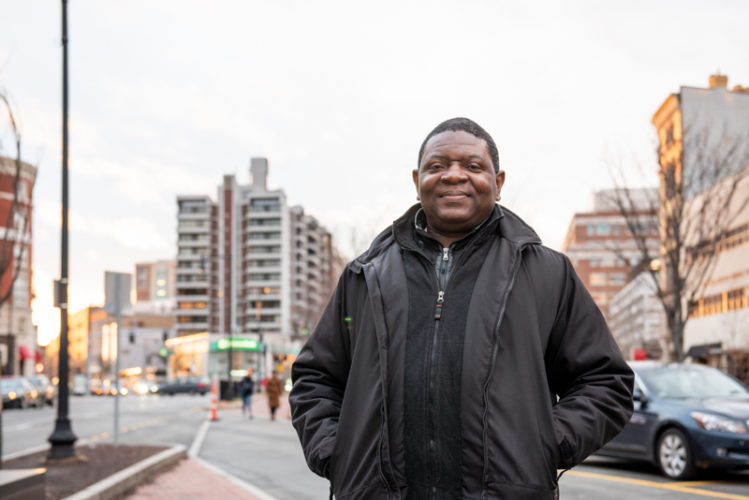 Under threat of violence, environmental lawyer Alfred Brownell stopped the clear-cutting of Liberia’s tropical forests by palm oil plantation developers. His campaign protected 513,500 acres of primary forest that constitute one of the world’s most important biodiversity hotspots. He currently lives in exile in Boston. 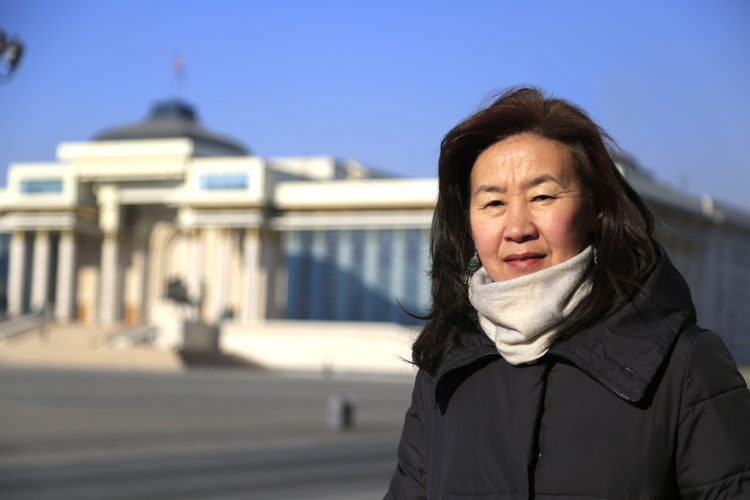 Bayarjargal Agvaantseren helped create the 1.8 million-acre Tost Tosonbumba Nature Reserve in the South Gobi—a critical habitat for the vulnerable snow leopard—and persuaded the Mongolian government to prohibit all mining within the reserve. 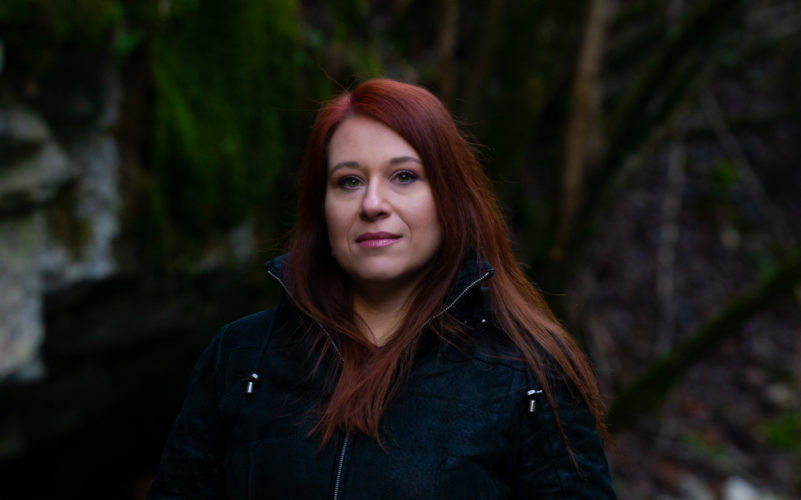 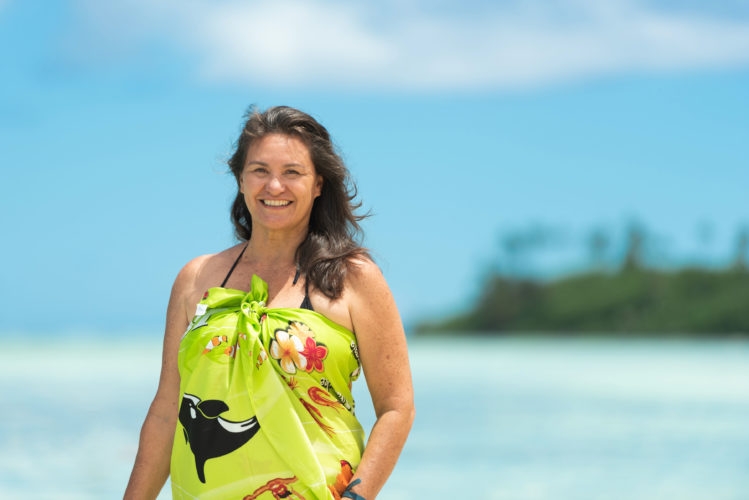 Jacqueline Evans led a five-year campaign to protect the Cook Islands’ stunning marine biodiversity. Because of her organizing, the Cook Islands enacted legislation to sustainably manage all 763,000 square miles of the country’s ocean territory, with marine protected areas around all 15 islands. 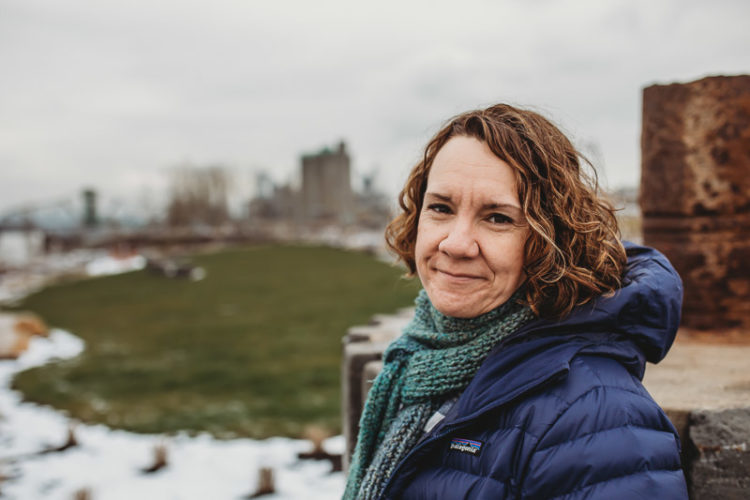 Linda Garcia organized her community to stop the Tesoro Savage oil export terminal in Vancouver, Washington. By preventing North America’s largest oil terminal from being built, she halted the flow of 11 million gallons of crude oil per day from North Dakota to Washington. 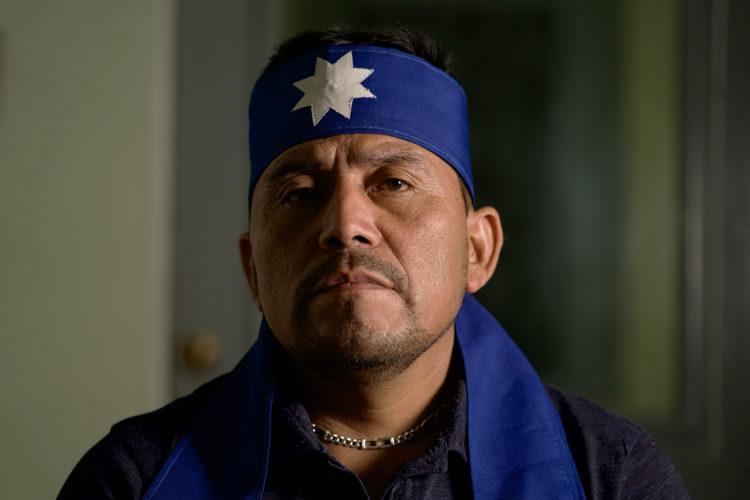 Alberto Curamil organized his indigenous community to stop the construction of two hydroelectric projects on the Cautín River in Chile. The projects would have diverted hundreds of millions of gallons of water, harming a critical ecosystem and exacerbating drought conditions. In August 2018, he was arrested and jailed – because of his activism, sources believe – and remains in jail today.

About The Goldman Environmental Prize

The Goldman Environmental Prize honors grassroots environmental heroes from the world’s six inhabited continental regions: Africa, Asia, Europe, Islands & Island Nations, North America, and South & Central America. The Prize recognizes individuals for sustained and significant efforts to protect and enhance the natural environment, often at great personal risk. The Goldman Prize views “grassroots” leaders as those involved in local efforts, where positive change is created through community or citizen participation in the issues that affect them. Through recognizing these individual leaders, the Prize seeks to inspire other ordinary people to take extraordinary actions to protect the natural world.