Shell gets cold feet in the Karoo 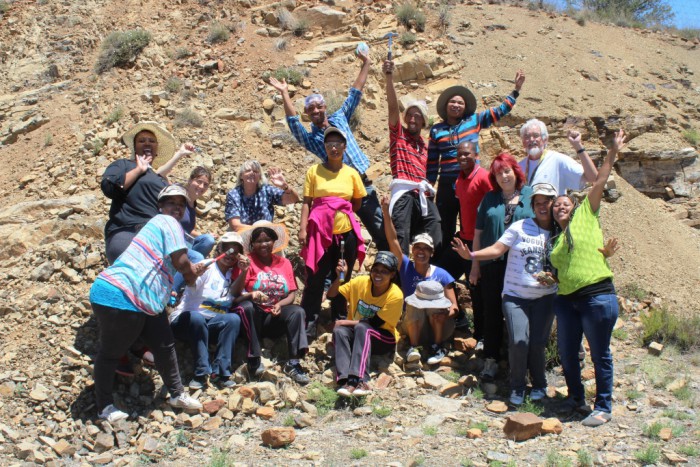 Royal Dutch Shell is pulling its top shale-gas people out of South Africa, was the screaming headline news in the Sunday Times last weekend. It is yet the strongest indication that gas companies in the Karoo are growing increasingly frustrated with government over delays in shale-gas legislation. The media was told that Jan-Willem Eggink – the top Shell manager in charge of shale gas in the Karoo – would be pulled out of the country anytime soon. Other highly skilled staff would follow him. Shell SA chairman Bonang Mohale confirmed that the company had “critically reviewed the competitiveness” of its projects and plans internationally and had “adjusted activities in tight/shale oil and gas opportunities outside the Americas as well as the local exploration resources, such as staffing in SA”. The company will “continue engaging government, industry, and South Africans about the long-term prospects of shale gas.”

We believe the lower oil price didn’t play a major role in the decision against the Karoo. Shale gas production here is perhaps 10 years away and nobody in his right mind would have the guts to predict what oil and gas prices will be then. It rather played an indirect role, as Northern American fracking operations become less profitable and the global shale gas hype fizzles out quickly. The lack of perspectives of achieving a favourable regulatory regime in South Africa is only one element; other is the high degree of uncertainty about the resource itself. Remember how many grossly exaggerated earlier predictions had to be revised downward in many shale gas basins worldwide, including the Karoo. Shell and the other applicants have also taken notice of the stiff resistance from land owners, which had made it very clear that they would have any license questioned in court, based on the shaky legal grounds under the current legislation.

We are convinced that this is the beginning of the end of shale gas developments in the Karoo. The Shell decision will have a major knock-on effect on the other applicants. Both FALCON and BUNDU rely on oil and gas majors to work on their concessions if ever they are getting them granted as they don’t have the technical skills and financial muscles to go into large-scale production themselves. They are dependent on investor’s confidence. The share prices for BUNDU (Challenger Energy) and FALCON Oil and Gas can’t slump much lower than where they are at present. Chevron is the only major left for the time being and is itself correcting its investment portfolio with massive write-offs in Poland and Ukraine, to name just two cases. Expect the next “cold feet” message from Chevron.

Is this a big loss for the Karoo? The job creation and tax payment figures first pronounced by a Shell-funded study have always had a big question mark over them and were seriously opposed by established economists. Yet the government used them for buying political support. The industry used them as well and allowed expectation to go wild. Shell was the first one to pro-actively dampen expectations, fully knowing that they couldn’t be met and fearing the backlash from organised labour. Now it is time to look ahead and promote what is best for the Karoo: a truly sustainable agriculture and generating renewable energies where it is feasible. 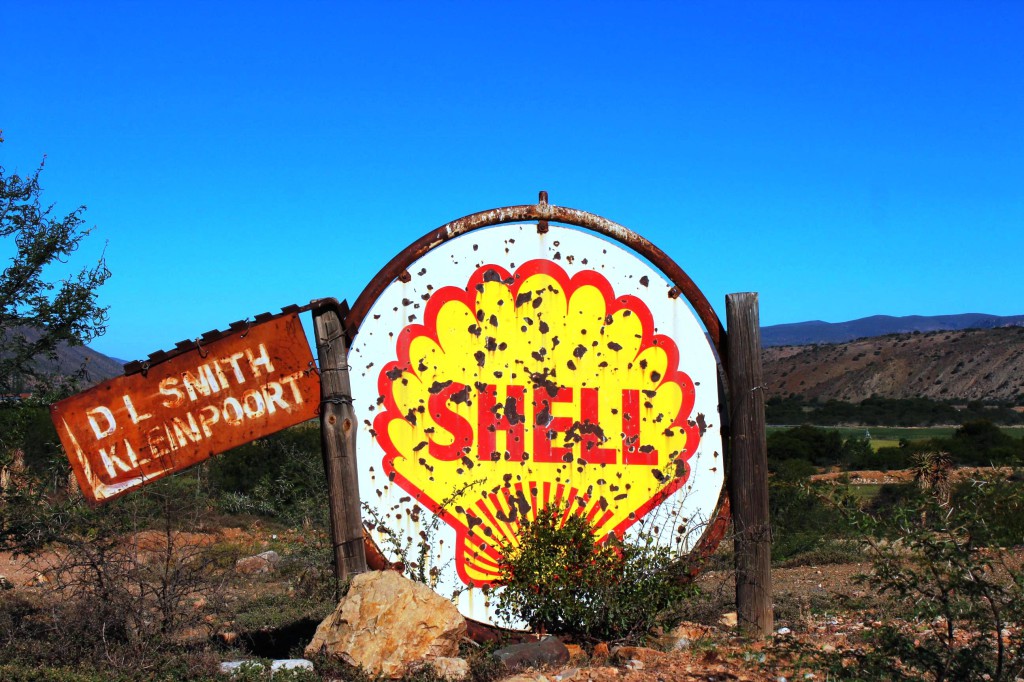