SAFCEI stands with the Amadiba Crisis Committee and its #Right2SayNo! 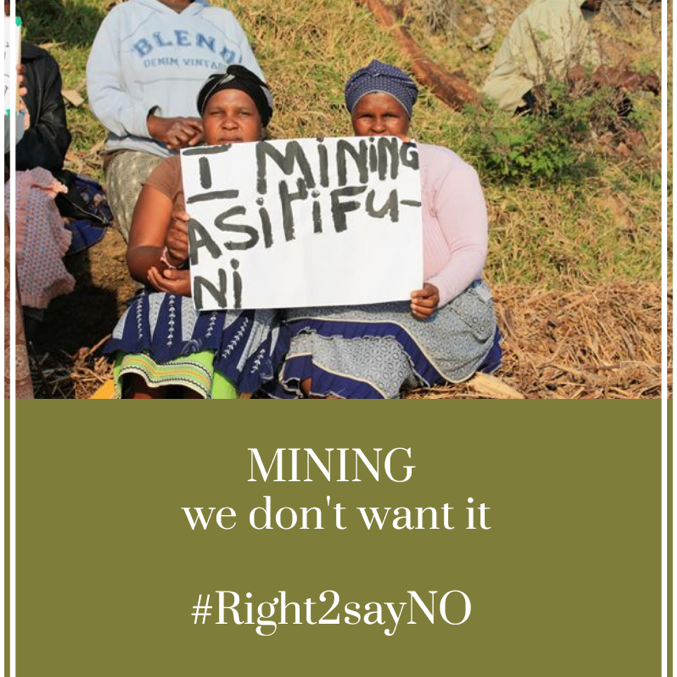 Ahead of the significant case to be heard in the Pretoria High Court from 23 April 2018 – which should set a precedent for the right of communities long-settled on ancestral land to say “NO” to outsiders exploiting or mining their land – the Southern African Faith Communities’ Environment Institute (SAFCEI) stands in support to the Amadiba Crisis Committee.

SAFCEI’s Patron, Bishop Geoff Davies says, “The land issue has long been contentious in South Africa, due to colonialism and apartheid, resulting in one of the most unequal societies in the world. Yet, an Australian mining company, Mineral Commodities (MRC) – through its South African subsidiary, Transworld Energy and Mineral Resources (TEM) – is set to exploit and irreparably destroy 22km of coastal communal land belonging to the Xolobeni community in Pondoland.”

Simultaneously, SANRAL is determined to make mining possible by building a high-speed toll road through some of South Africa’s most dramatic and unspoilt countryside.

Says Davies, “The local communities have asked SANRAL to realign the route of the road. SANRAL has steadfastly refused to listen. Again, we say the community has the right to say “NO!””

According to the Bishop, who worked in the region for 17 years, mining and a high-speed road would destroy the traditional livelihoods and cultural heritage of the Amadiba people, and devastate a region of extraordinary natural beauty with exceptional ecotourism and agricultural potential. A foreign-owned multinational corporation would profit at the expense of local people, their natural resources and heritage.

“SAFCEI was established to encourage faith communities to care for people and the planet on which we are totally dependent. We therefore have a duty to stand up for those who will be driven off their land, who are being ignored by politicians and big business,” adds Davies.

A new wave of colonialism is impacting Africa, with mining and forestry companies rushing in to denude the land. Around the world, people are saying that multi-national corporations must stop dispossessing and exploiting the poor, with exaggerated promises of ‘job creation’. SAFCEI stands by the Xolobeni community in making their own decisions about their future.

Issued by Natasha Adonis, on behalf of SAFCEI. For more information, contact Natasha on 0797-999-654 or natasha@safcei.org.za 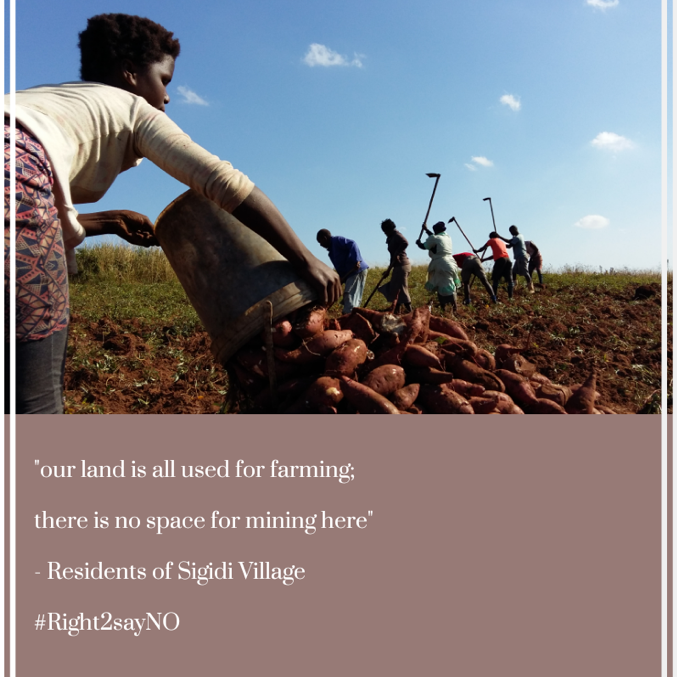