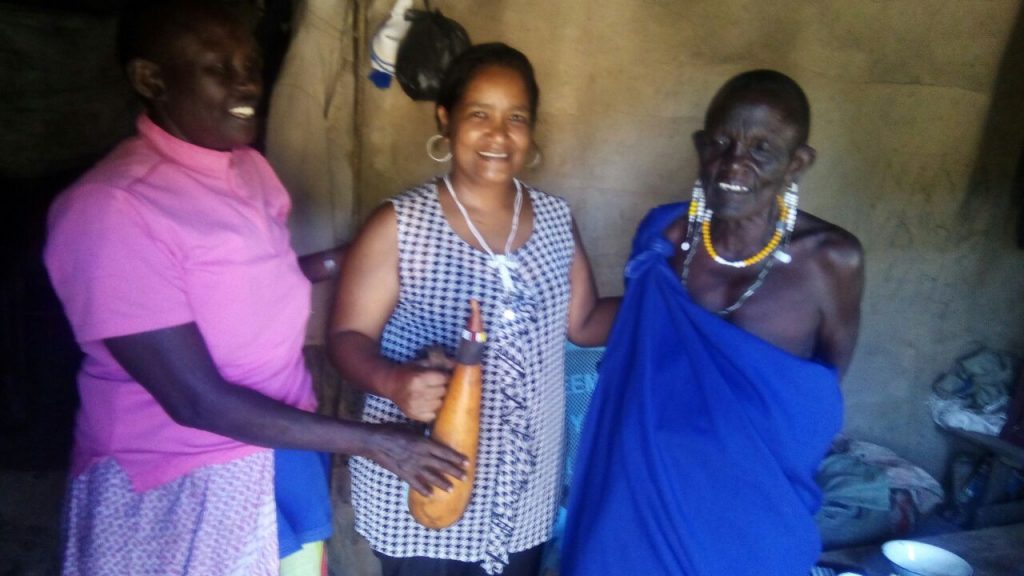 Day one: I was invited to attend a workshop in Same, Tanzania around “Connecting Poverty to Climate Change”. One of the key points was around “Changing the Mindset”. In the Tanzania context it describes changing the way you think about what you can achieve. The Rev. Amos Mushendwa (guest speaker from Dar Es Salaam) added “You cannot live your life thinking you are poor and that is the way you will die. God put you on this earth for a reason”. He spoke about a model for entrepreneurship that should include more than just yourself. “Think about the environment and your neighbour and how you can help them”.

Day two:  we paid a visit to the Lutheran Church in Same where one of the SAFCEI FLEAT members, Rev. Elisa Mrutu, led his congregation.  The congregation were very interested in learning more about how they can make the change for themselves; how they could start their own businesses. A request for an entrepreneur training was raised. It was clear that people wanted to change their circumstances but had limited resources and support.

Day three: we visited the Maasai community and engaged with them about their experiences with climate change. The Maasai culture is a very strong culture that believes that their wealth is calculated by the amount of cattle they own. Climate change is particularly hard for them as they have been losing cattle due to drought in Tanzania. Hope for Tanzania, a SAFCEI partner organisation in Same Tanzania, has been working with this community by having discussions around selling some of their cattle before they die of thirst and hunger due to drought. In this way they can invest their money in building a clinic and a school. As SAFCEI we are happy to report that this model and plan has gone ahead. The relationship between them took years of building trust and respect.

In the South African context as we are struggling with the drought issue, I feel that we should learn to live a more simple life, as the Tanzanians do. The water restrictions should not only be seen as an “emergency response” but it should be a lesson for us all on how to preserve the basic need we have been taken for granted for so many years. As I gave my presentation on climate change and effects in the South African context, I realised that Tanzania has lived with the effects of drought longer than South Africa has. They have become used to boiling drinking water or buying bottled water because of the quality of their tap water. There was very little I could say that they haven’t experienced or knew already however I felt like I was the one learning about how to adapt to what nature and God has gifted to us. 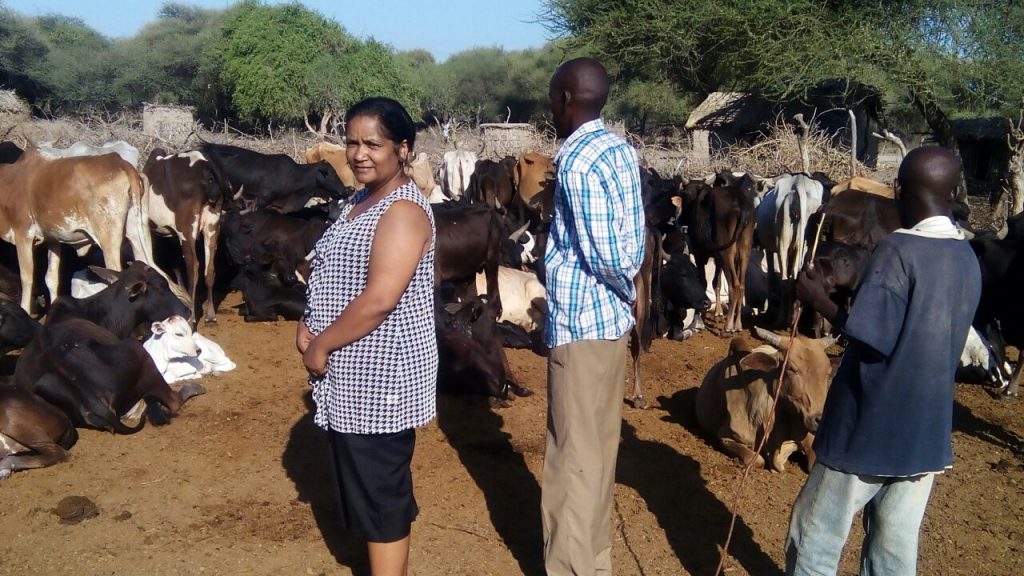 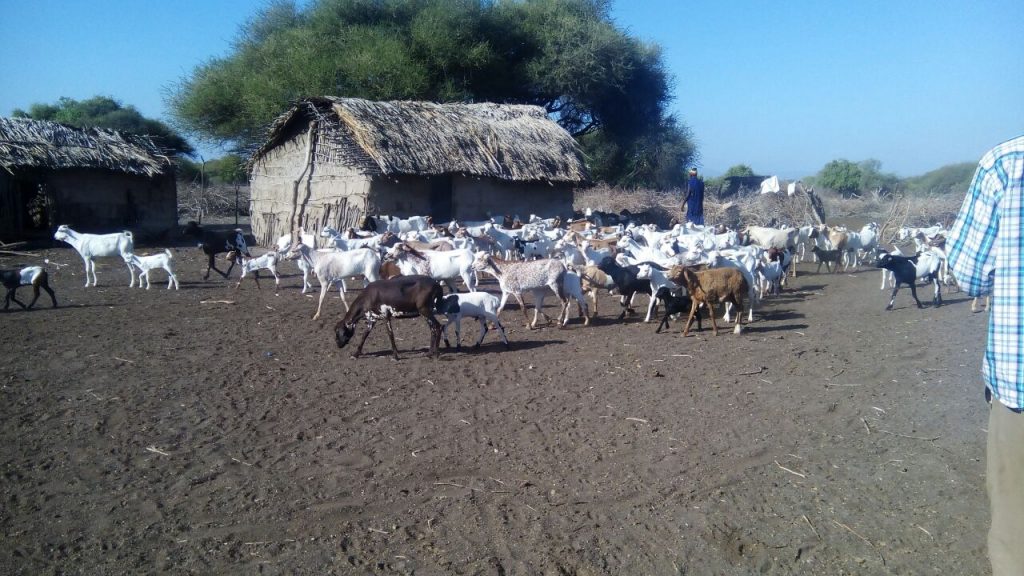