On Saturday 23 October, SAFCEI was part of a vigil for slain eco activist Fikile Ntshangase who was gunned down in her home in Ophondweni, Kwa-Zulu Natal, on 22 October 2020.

While Mam’ Fikile’s killers have yet to be arrested, her legacy is strong. The small group of 20 well-wishers re-committed to continued eco advocacy, saying that they do so in Fikilie’s name and in the names of others like her who were slain for protecting the birth right of humanity to a clean, healthy environment.

As SAFCEI’s Faith Leader Liaison, I opened the proceedings with a word of prayer. I reminded the group that Mam’Fikile was a grandmother, and the role that Grandmothers play in our society is a sacred one. Grandmothers carry the wisdom, courage and legacy of their communities and a bullet to the heart of one grandmother is an attack on all grandmothers, and on the earth herself.

Last year, more than four eco advocates were killed every week globally, bringing a total of 212 unnatural deaths for the period.

Professor Eugene Cairncross of Cape Peninsula University of Technology spoke about the courage it takes to stand up to large corporates and others with vested interests. The scourge of greed, consumerism and exploitation was a threat to the sustainability of the planet, and many good people including Mam Fikile had been lost. The growing pressure on environmentalists was deplored, because governments and corporates clearly did not have the benefit of humanity on their agenda.

Zelda Hintsa representing Cape Town FLEAT noted after a moving video that the pain was still evident in the family members’ eyes and voices as they were interviewed. She said it was not ok that Fikile’s murderers had not yet been brought to justice and she called on everyone present to do whatever they could to prevent Mam’Fikile’s murder becoming just another cold case.

One of the attendees said it was essential to respect the sovereignty and independence of communities, and to always work in consultation to avoid doing further harm. Sustainable relationships required good listening skills and responding to the community’s own perceived needs.

Thanks to our colleagues at Life After Coal who put the memorial event together including Carina Conradie and the MC Nozuko Poni. Life After Coal/Impilo Ngaphandle Kwamalahle is a joint campaign by Earthlife Africa Johannesburg, groundWork, and the Centre for Environmental Rights.

We will continue to uphold the memory of Fikile Ntshangase and others like her as we work for a sustainable future and justice for earth and all life. 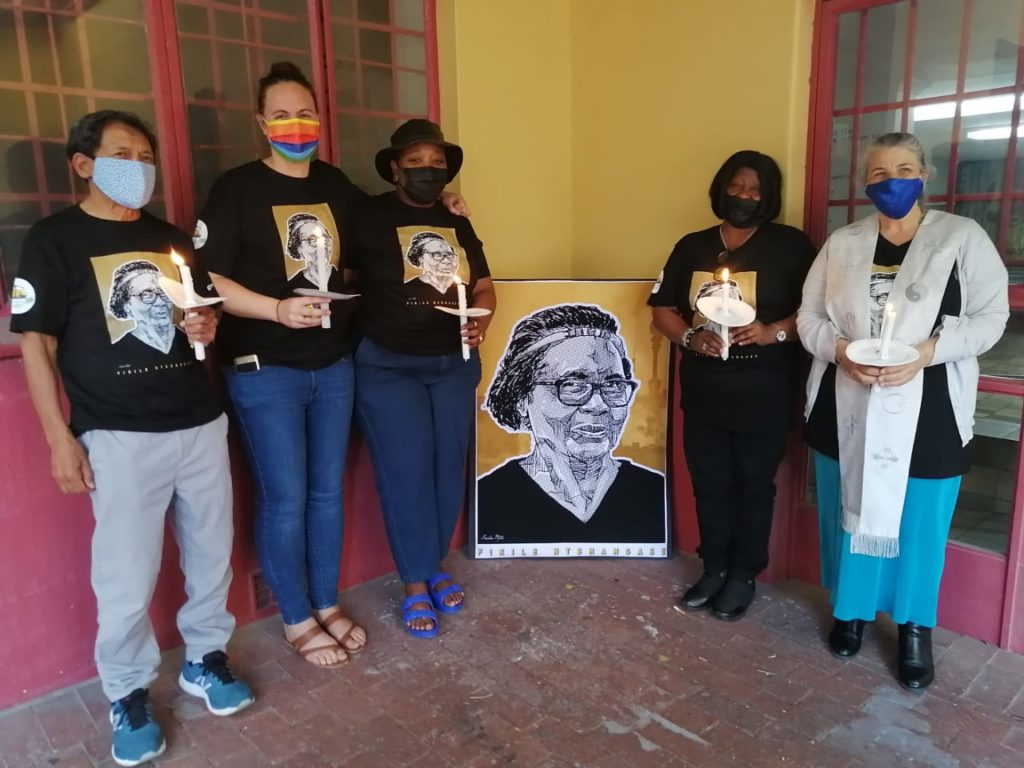 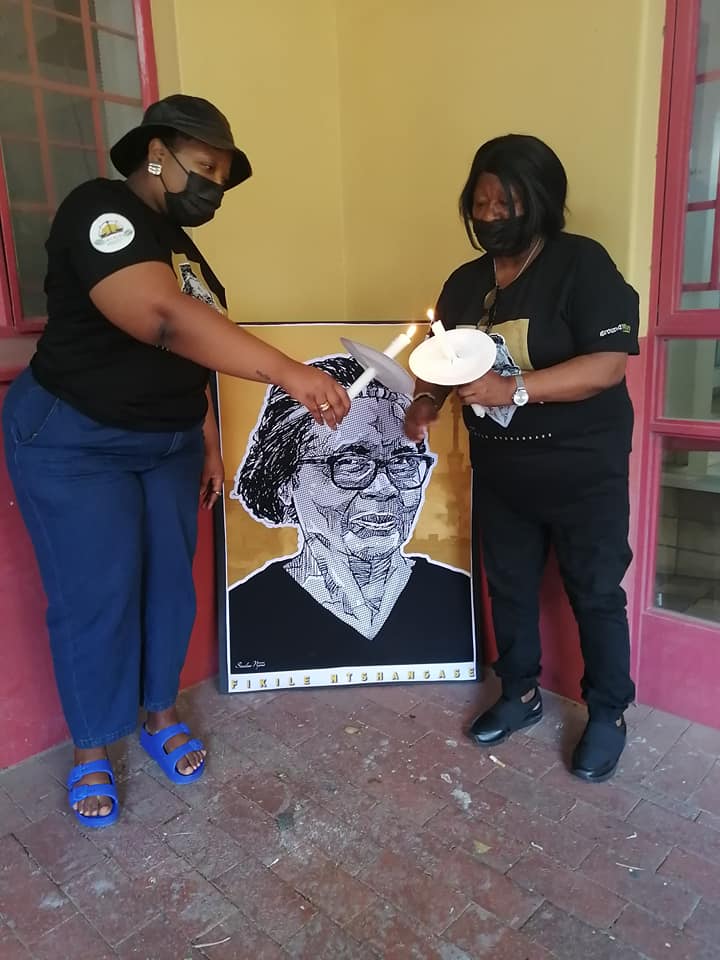