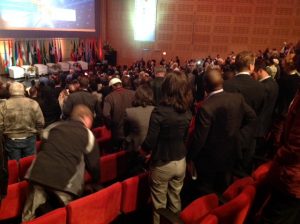 Opening session of the International Renewable Conference hosted in Cape Town for the first time.

South Africa is the sixth country, and the first in Africa, to host the International Renewable Energy Conference (IREC). Convened by the Renewable Energy Policy Network for the 21st Century (REN21), IREC is a high-level political conference series hosted by a national government. The Conference is bringing together civil society, government and the private sector and is looking to power Africa through renewables, with the theme being ‘Re-energising Africa’.

Mr. Arthouros Zervos, Chair of the REN21, opened the conference. Africa is typically considered the dark continent but when it comes to renewable energy, Africa offers the highest potential and the rest of the world is looking to this continent to deliver.

Renewable energy should be focused on accessibility rather than return on profits.

According to the session on renewable energy regulation, the future is renewables. 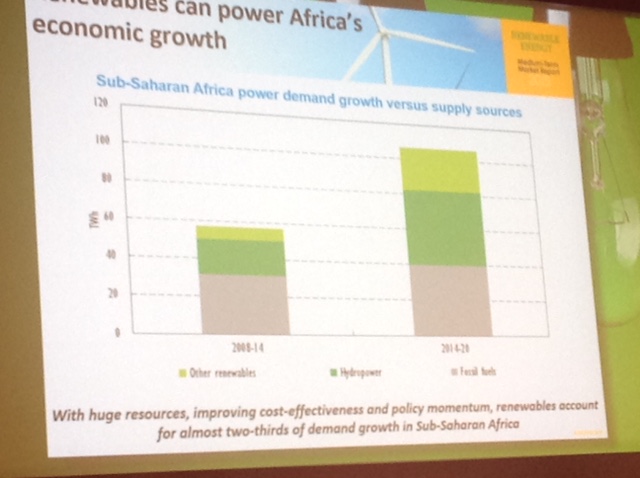