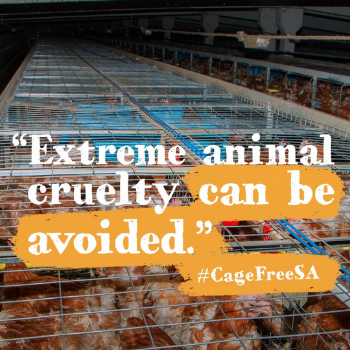 When you join the Earthkeepers Fast Action Network you will get info to post on social media, invitations to join us in public conversations, and access to a community of other Earthkeepers.

ABOUT THE CAGE-FREE EGGS CAMPAIGN

Making cages a thing of the past 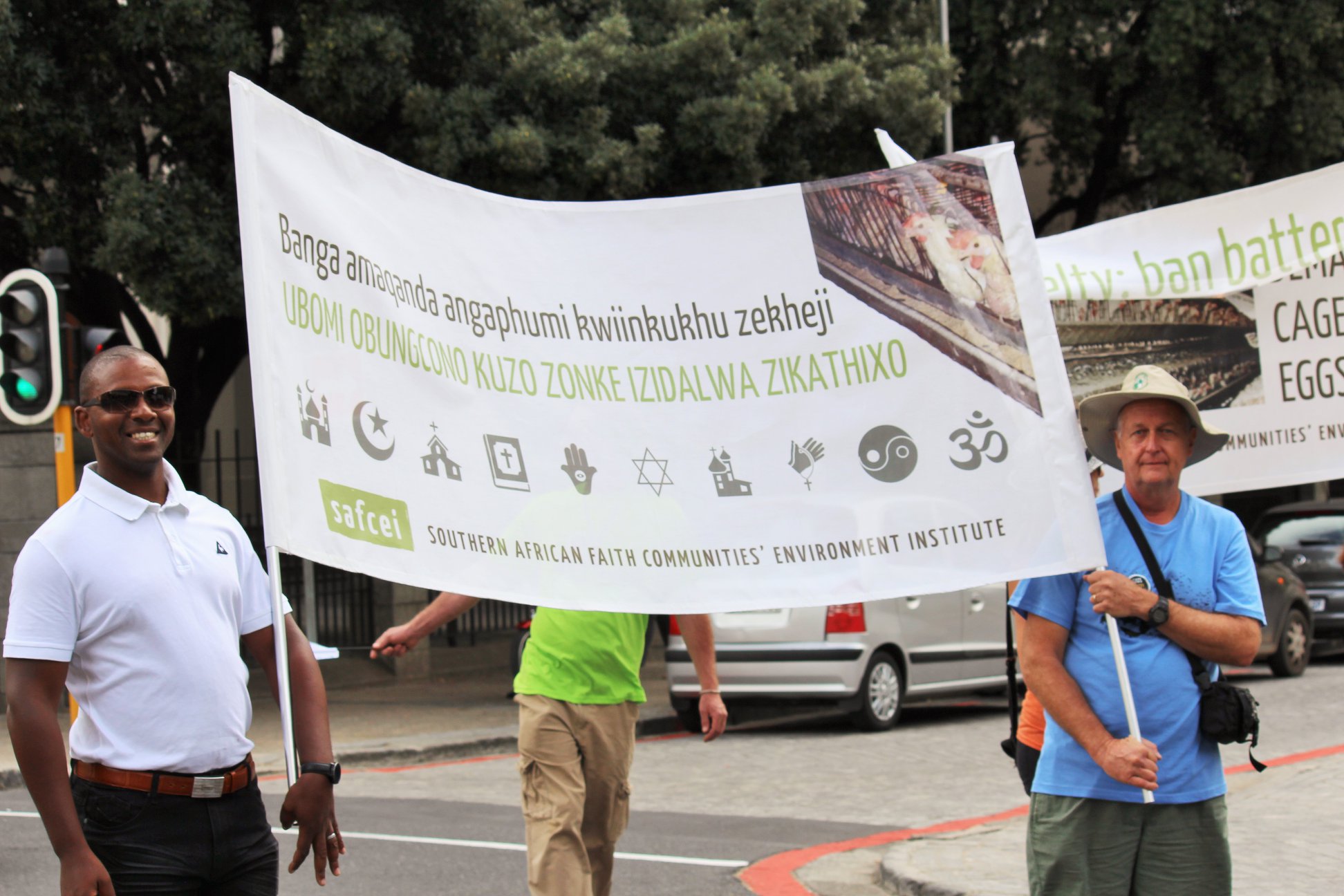 Battery cages cause suffering by depriving hens of their most basic needs: nests, perches, and enough space to move around.

The Humane Society reports that, on average, each caged laying hen is afforded less space than a single sheet of A4-sized paper on which to live her entire life. Unable even to spread their wings, caged laying hens are among the most intensively confined animals in agriculture. Numerous scientists and other experts have spoken clearly about these problems with battery cages.

Our campaign calls for the end the use of cages for egg-laying hens. Cage-free systems improve the lives of hens significantly and cause less harm to them and the environment.

SAFCEI is working towards the total eradication of battery cages for laying hens in Southern Africa.  We are requesting all in the food industry to commit to transitioning to cage-free eggs as soon as possible but by no later than 2025.

Why should hens be cage-free?

The road we’ve travelled so far

In 2016, the South African Poultry Association reported that 80 million hens produced eggs – 96.4% in cages and 3.6% in barns and free-range systems.

Frank Molteno, past SAFCEI Board Chair and volunteer said:

“SAFCEI welcomes McDonald’s announcement with thankfulness. We congratulate McDonald’s on realising that this is the way of the future as more and more people of faith grasp that compassion can know no bounds because we all – all creatures – have the same source.”

At the same time, we are mindful of the terror, pain and suffering of the hens who will continue to lay McDonald’s’ eggs over the next 8 or 9 years as per McDonald’s’ timeline. Having ‘under-promised’ on the pace at which they can make the transition to cage-free eggs, we encourage McDonald’s to ‘over-deliver’ and beat their target of 2025 by as many years as possible.”

In 2019, there were two major victories for SAFCEI and the cage-free movement. After a campaign against the City Lodge Hotel Group (CLHG), they publicly announced a commitment to sourcing 100% cage-free eggs (shell, liquid, and ingredient) in all their hotels on the African continent by the end of 2025. The next giant to topple was Hotel Verde with operations in Cape Town (South Africa) and Zanzibar (Tanzania). After months of dialogue and two days of campaigning, they have committed to sourcing 100% cage-free eggs throughout their operations by 2025. Hotel Verde has also committed to report annually on their progress.

SAFCEI is encouraged by the unwavering determination from our many supporters who have helped to make this happen. We thank both Hotel Verde and the City Lodge Hotel Group for taking us a step closer to end the use of battery cages for hens in South Africa.

Globally, cage-free pledges from around 100 companies are going to spare about 60 million hens annually from battery cage confinement, and we are committed to saving more. 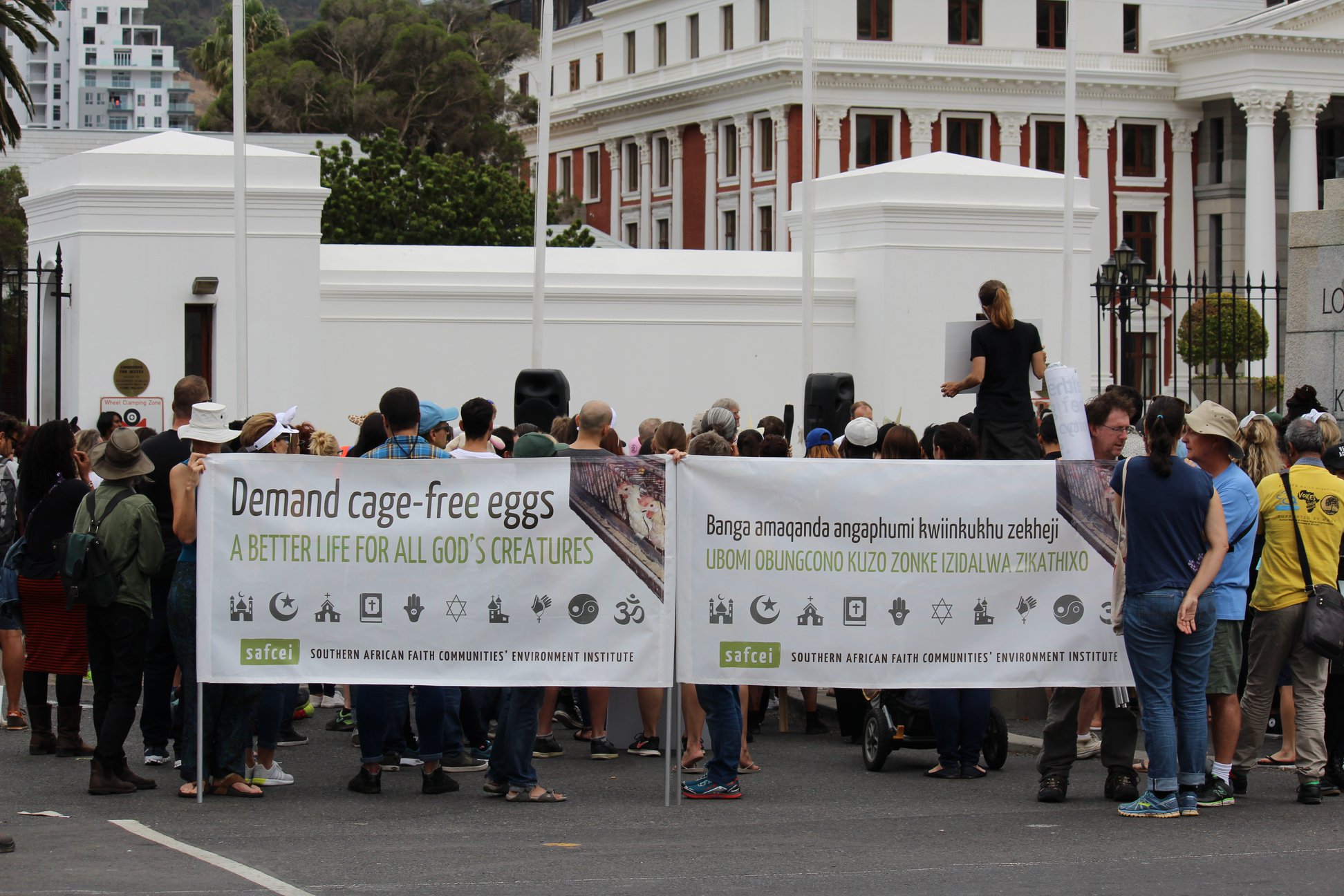 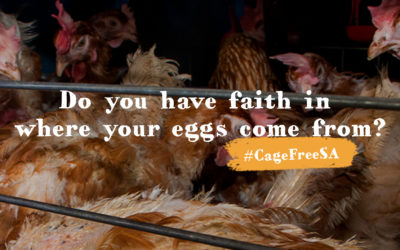 ​Cage-Free SA: Sign up to our Earthkeeper Fast Action Network

Your voice could play a critical role in bringing an end to cruel battery caged systems, ​​improving hen welfare, and in turn improving the health of people and our environment. ​ Sign up to our Earthkeeper Fast Action Network here http://bit.ly/cagefreeSA   ... 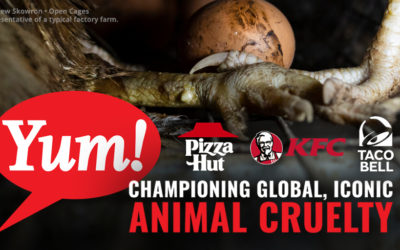 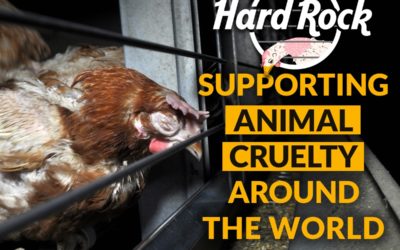 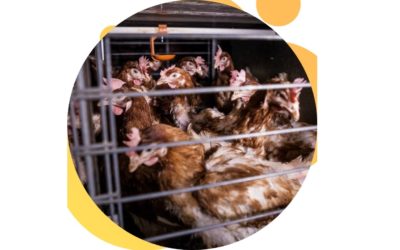 The Cage How caged hens are living lives of pain and suffering to produce our eggs.   By Georgina Blumears   To begin, I want to commend you on taking the time to read this blog post. During this time of pandemic and environmental challenges, the welfare of... 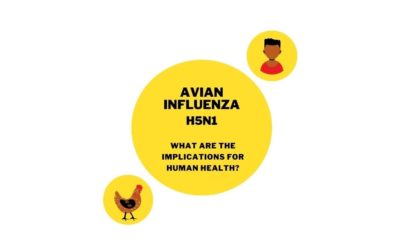 How unchecked poultry factory farming methods can lead to a new and deadlier bird flu pandemic. The Coronavirus (Covid-19) pandemic has ignited widespread awareness of zoonotic (spread from animal to human) diseases and the pace in which an outbreak in the Chinese... 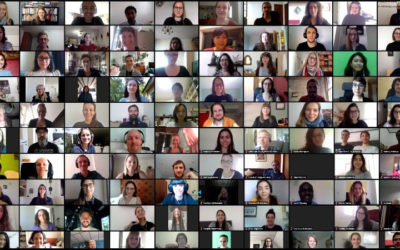 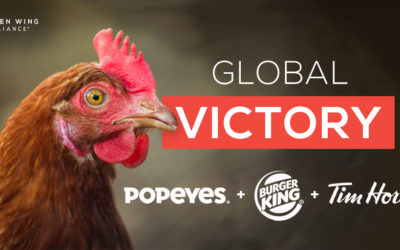 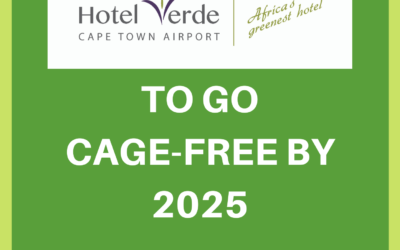 After running a week-long public campaign, Hotel Verde, with operations in Cape Town and Zanzibar, has committed to sourcing 100% cage-free eggs throughout their operations by 2025. They have also committed to annually publicly report on their progress in this regard.... 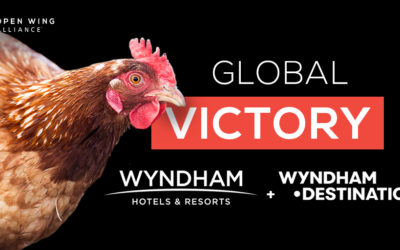 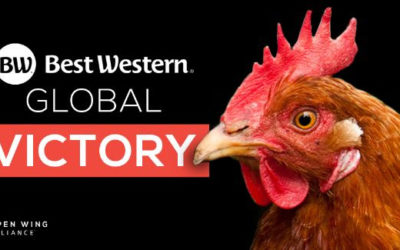 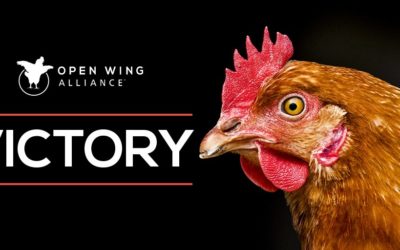 Marriott International to go Cage-Free by 2025 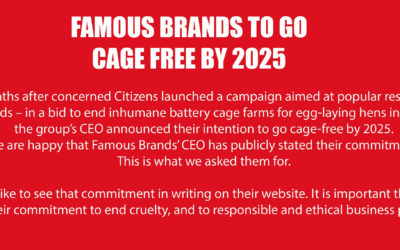 Famous Brands to go Cage-Free by 2025

Major companies around the world are changing the way chickens are treated. Track their progress on chickenwatch.org.