On the anniversary of Bazooka’s death: Pondoland Justice hangs in balance 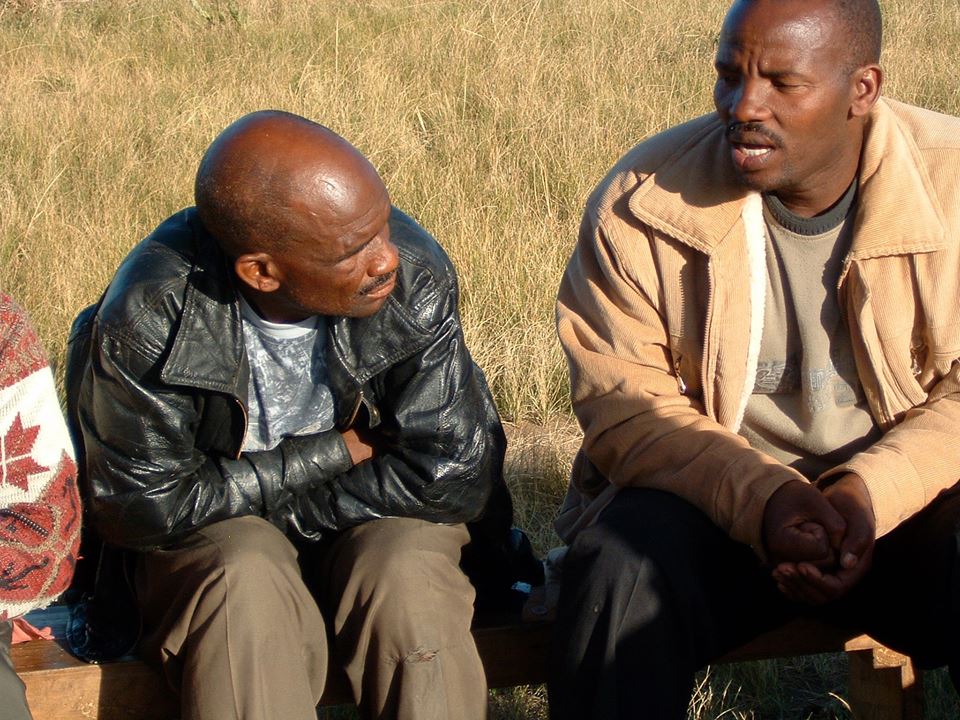 One year ago, on 22 March 2016, human rights activist and chairperson of the Amadiba Crisis Committee, Sikhosiphi “Bazooka” Rhadebe, was assassinated outside his home in Lurholweni township in Pondoland.  Mr Rhadebe was shot in the head by two men pretending to be police officers.

Who killed him? Who was behind the assination?  Was he assassinated because he was a community leader who spoke up for the rights of ordinary South Africans to say NO to unwanted ‘development’? Was it because he helped his community to rally against the power of mining companies and their proxies? All these questions are yet to be answered.

All over the world rural communities bear the brunt of mining activities, yet their very fabric is slowly and insidiously destroyed once mining companies begin to cast their eyes over the wealth to be found there. Many impact assessments that may well be undertaken before mining is initiated don’t start to understand the social impacts that begin the minute that mining is mooted. No-one assesses and manages the whirlwind of conflict and division that they bring to a community long before the mine is even started. 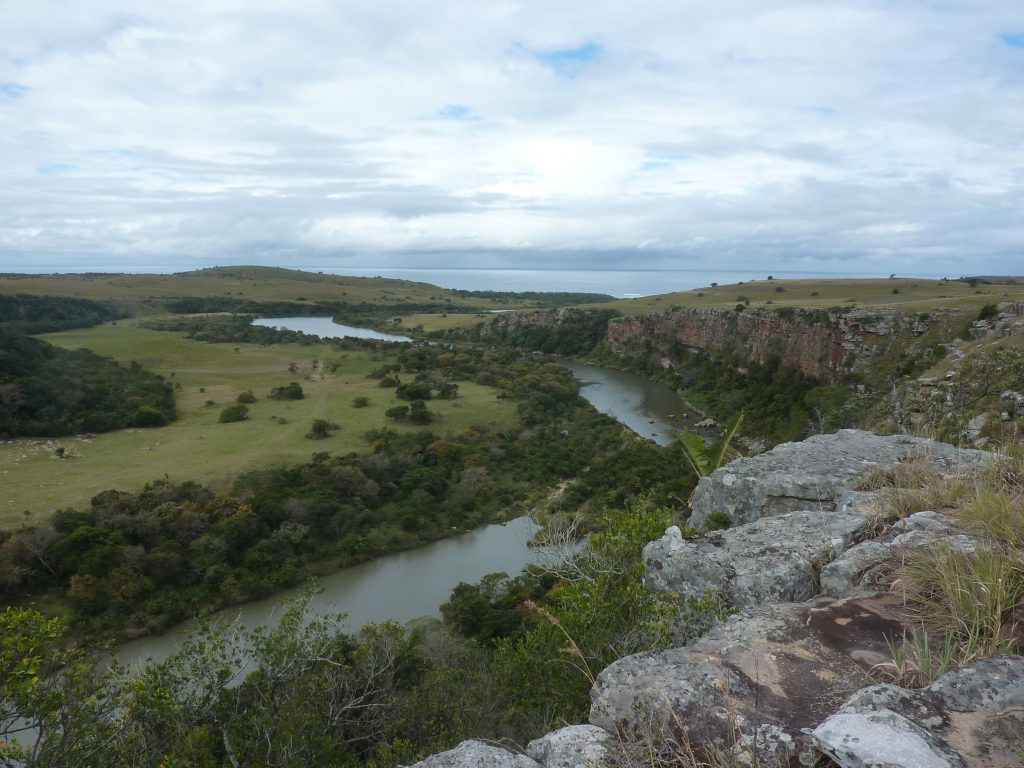 In addition, after 15 years of community opposition to the Wild Coast N2 Toll Road, SANRAL persists in pushing ahead with their plans which will make the mining possible. This road and mining are linked, promising wealth to outsiders but division and destruction to a vibrant community which lives sustainably within the unique Pondoland Centre of Endemism.

Mr Rhadebe lost his life defending the Earth and the right of his community to protect the integrity of their land, cultural heritage and traditional livelihoods against unwanted mining and toll-road infrastructure.  This drive to protect Creation, in the face of danger, is rooted in a deep connection to the land and to all living things: a connection we all share.

Those who would protect Creation are always up against powerful adversaries.  Even the State seems to be an adversary. Minister of Mineral Resources, Mosebenzi Zwane, has said that “those who are against the mines will have to be persuaded to see Government’s point of view”. But we all have the right to be protected from these adversaries, and the State is obliged to uphold and protect our rights.

Yet one year later Bazooka’s family, his community, and all South Africans, are still awaiting resolution of the inquiry into his death. One year later and still there is no justice.

In the name of our common humanity, as people of the one Mother Earth, SAFCEI (The Southern African Faith Communities’ Environment Institute) urges the authorities responsible for justice to carry out an efficient and professional investigation into the killing of Mr Rhadebe so that the perpetrators are caught and prosecuted. This is a matter of urgency.

The well-being of humanity depends on the well-being of the Earth. May we be given strength to continue protecting the rights of our local communities and the natural environment upon which we all depend, as Mr Rhadebe did, no matter the risks.

and the SAFCEI community in Southern Africa