The practice of treating animals as if they are not part of God’s creation continues in many parts of the world and Malawi is not exempted. The absence of intensive animal welfare awareness exacerbates this situation.

“I was greatly shocked when I saw a minibus driver at Thavite along Lilongwe –Nkhotakota road in Salima calling passengers to embark into the bus while goats were making loud noise under the bus seats.  I have previously seen the intimidation of animals but this cruelty was worse off.” 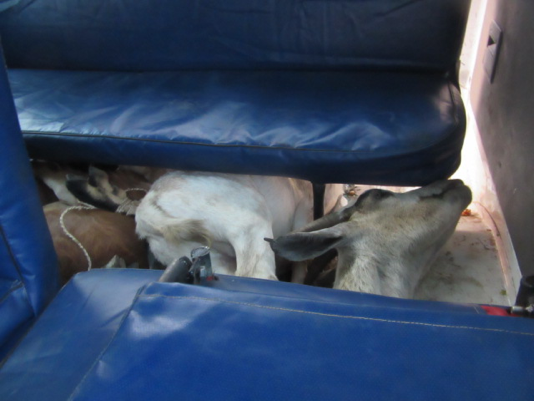 My heart was troubled as a pastor with passion for care of environment and creation. I was annoyed by this act. I tried to negotiate if a proper transportation could be arranged by the businessman who bought the goats and was on his way to Lilongwe.  I did not win the argument because people around did not support me since they regarded my point invalid as this was not a new scene to them. Consequently, they boarded in the minibus and the driver drove away. 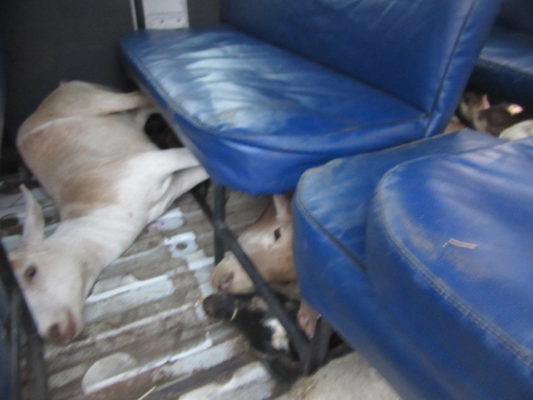 Live animals are not respected as beings during transportation

I stood in silence like a stature because I recalled what I learnt at Southern African Faith Communities’ Environment Institute in Cape Town. I remembered a discussion of high calibre representatives from different institutions which was held at Crossroads Hotel in Lilongwe and was facilitated by Tozie Zokufa, a member of the African Platform on Animal Welfare. At the meeting a Coalition on Animal Welfare in Malawi was instituted.

After all these happenings, I have taken a bold step; I preach creation sermons and encourage my fellow preachers to be vigilant and include creation sermons in their messages since they have a platform to disseminate information widely besides that it is a divine responsibility. It is anticipated that many believers among them businessmen, will change their attitude and start to follow animal welfare practices. This should also be a wake-up call to Malawian Coalition on Animal Welfare Organisations to intensify their campaign.