The newly selected FLEAT Tanzania cohort came together at The Luther House in Dar es Salaam on 25-27 October with 23 faith leaders, 11 men and 12 women, from all regions of Tanzania. The group represented the Christian and Muslim faiths. Some faith leaders travelled 17 hours by bus to participate in FLEAT. The three days covered topics such as Food and the effects of climate change, loss of indigenous foods, climate grief and energy justice, specifically nuclear in Africa. 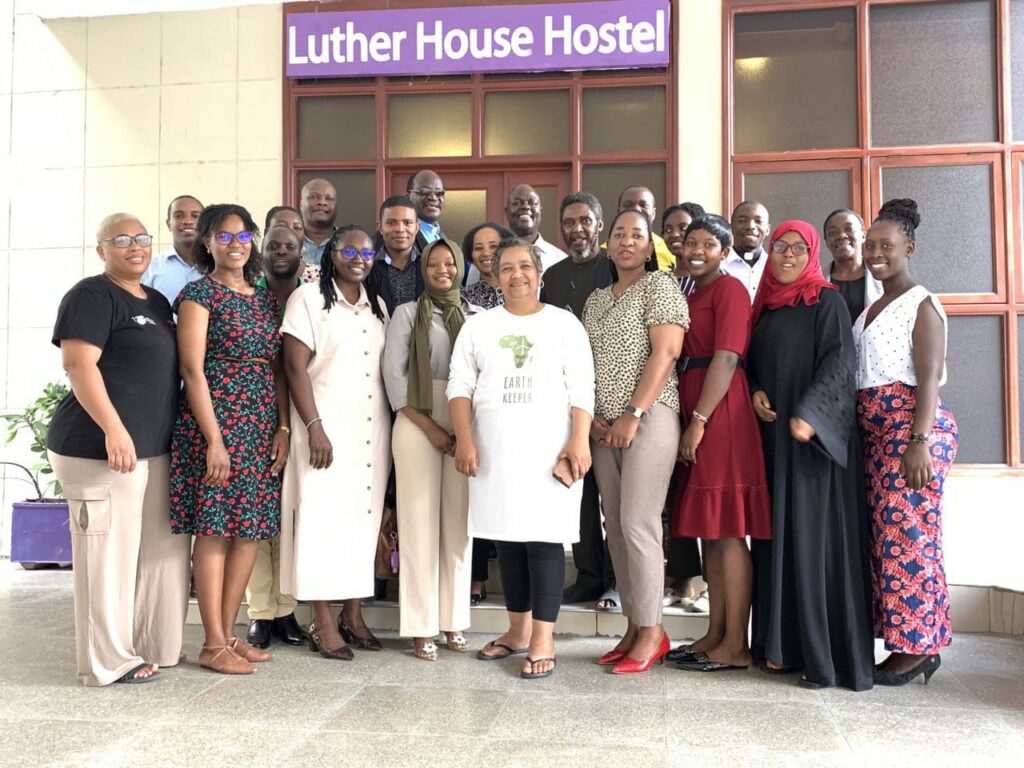 Our guest presenter, Belinda Crawford, from the Ujamaa Centre based at the University of Kwa-Zulu Natal (UKZN) took the faith leaders through an exercise on what the different faith scriptures say about issues of environmental justice. 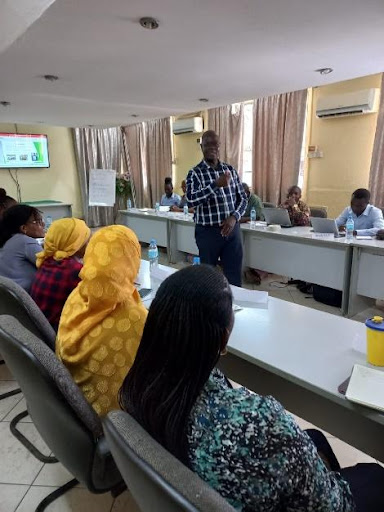 We looked at the environmental challenges in Tanzania and worked on an action plan for the next six months with faith leaders. One of the challenges that were highlighted was deforestation in Zanzibar. Faith leaders in Zanzibar gave a chilling description of the state of deforestation along the oceans which causes rising sea levels and loss of biodiversity. Waste management was yet another challenge which needs to be addressed across all regions in the country. One faith leader, Ali Hamad Omar, a Muslim youth recently did a video highlighting his work to address these challenges by making furniture such as couches from plastic bottles. Due to Zanzibar being a tourist destination plastic water bottles continue to be a huge problem with it ending up in the oceans killing aquatic life.

The group also developed a Position paper from Faith leaders in Tanzania leading up to COP 27.

See the video below.