Ms Ndivile Mokoena has been a member of the first Faith Leader Environment Advocacy Training (FLEAT 1) group since 2014. She is based in Gauteng and represents the Catholic faith as well as Gender CC – Woman for Climate Justice. 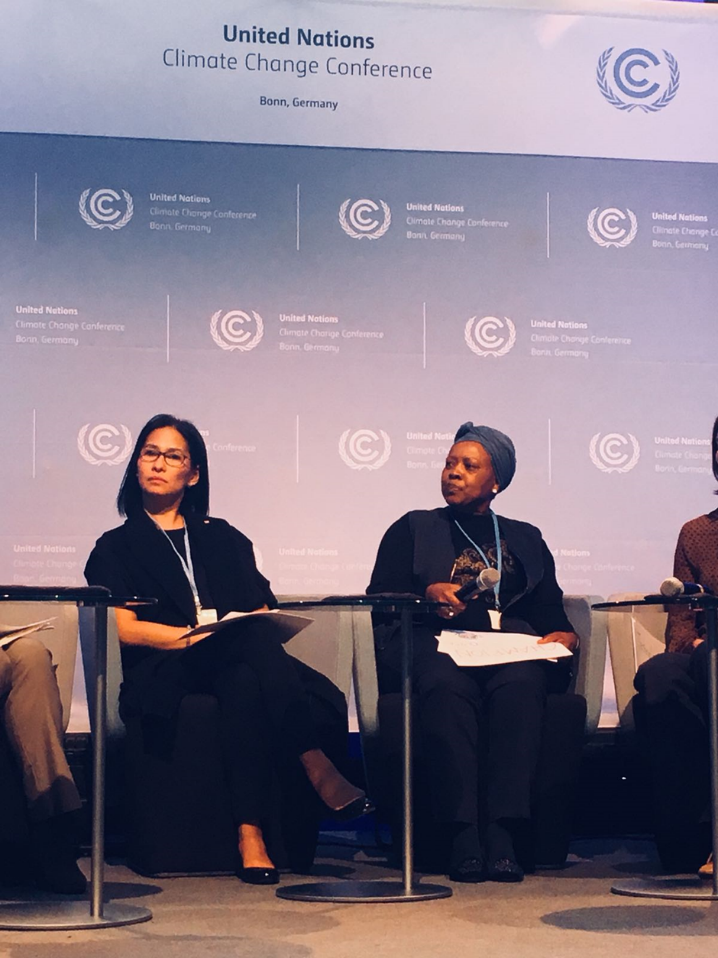 Ndivile shares what she has been up to recently:

“I am currently working on a project called “Gender into Urban Climate Change Initiative” (GUCCI) which focuses on policy advocacy in mainstreaming gender into climate change policies. Working with all levels of government from local to national, assessing and monitoring their adaptation and mitigation policies. We conduct capacity building workshops for government officials and community organizations on the nexus of gender and climate change and implement projects locally to build resilience at community level. We have trained agriculture and energy champions as social entrepreneurs on agroecology and permaculture and energy access & efficiency. The champions train others in the community to train others and put into practice what they have learned. The objective is to teach communities to adapt to climate change impacts while mitigating and earning income for sustainable livelihoods.

Through this project, we also take local voices and climate change struggles to the international platform the, United Nations Framework on Climate Change Convention (UNFCCC) through video clips and publication of local projects and reality at local level. In turn, we bring back decisions taken and status quo of the international developments on climate change to communities”. 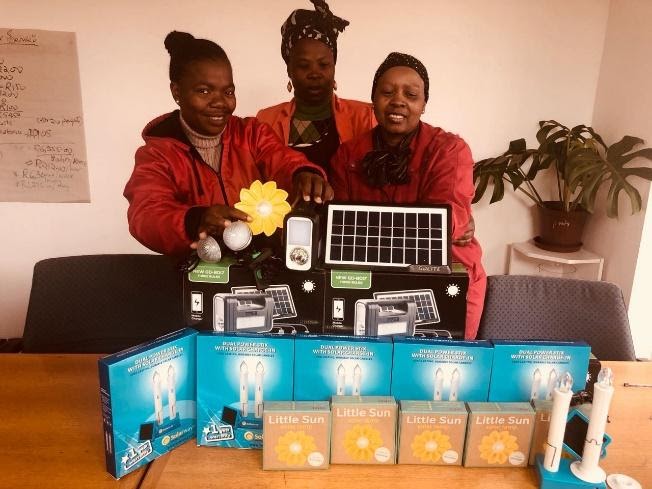 We have invited Ndivile to present her work to many FLEAT groups as she brings with her a great amount of knowledge with working with women on a grassroots level on issues of environmental justice, which we find is the most important area to focus on as woman are the most affected by the environmental injustices.