Yesterday morning, the Central Methodist Mission church in Cape Town’s CBD once again showed its solidarity with a cause affecting all South African citizens. This time the church dropped a banner to highlight the Stop the Nuclear Deal Campaign’s fight against government’s dangerous and dirty nuclear energy deal.

Pastor at the Methodist Church, Reverend Alan Storey says that people of faith need to realise that pushing nuclear energy on South Africa is not only short-sighted, but also goes against all the evidence that what the Creator provided is sufficient to meet our needs.

Says Storey, “This is a vital faith issue. How can we say that we love the Creator and make policy decisions that can potentially destroy the creation, especially when we have plenty of clean, healthy and inexpensive renewable energy to rely on for our energy needs?”

“With nuclear energy, we will only get up to sixty years of service and the generations that follow will be stuck dealing with the long-term damage and associated risks, up to thousands of years. The whole world is seeing the advantages of renewable energy versus the destruction caused by nuclear and we need South Africans to see it too,” he adds.

“We call on all people of faith, who believe the loving God – no matter your denomination or belief system – to join with the Southern African Faith Communities’ Environment Institute (SAFCEI) and Earthlife-Africa Johannesburg (ELA-JHB) and stand against the corrupt R1-trillion nuclear deal, which will no doubt bankrupt and cause irreparable damage to our country,” concludes Storey.

“Statements like these help us, as citizens of South Africa, to recognise this as a faith issue and motivate us to stand up for our rights to affordable, accessible, safe & environmentally friendly energy,” says de Gasparis. 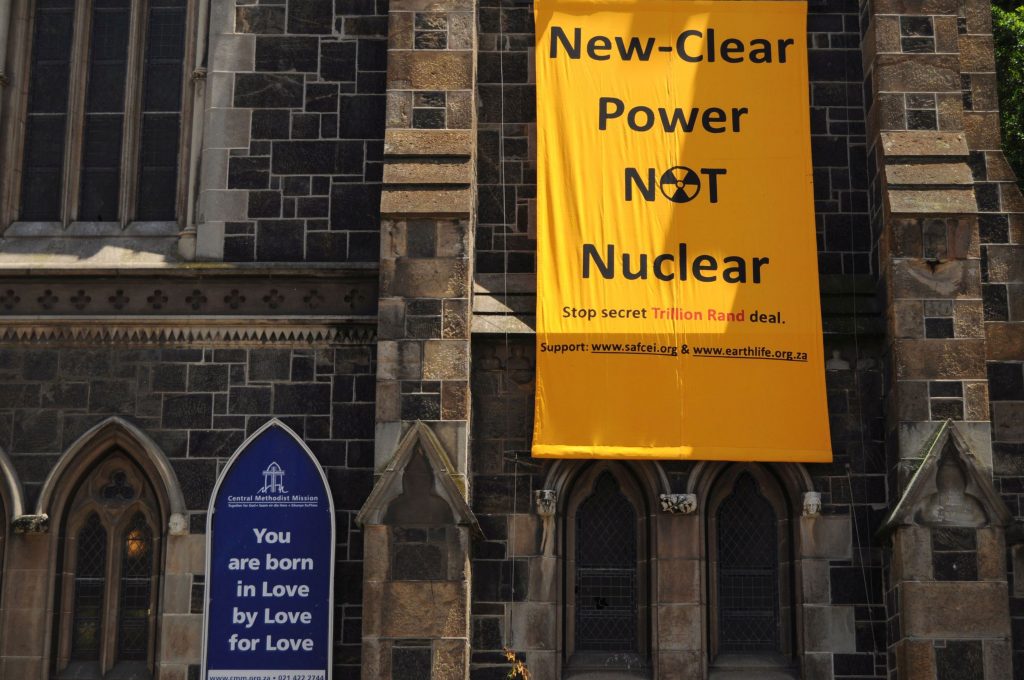 Faith communities show their support for SAFCEI and ELA-JHB’s ongoing fight against government’s unconstitutional nuclear deal – which still excludes any meaningful input from the public. 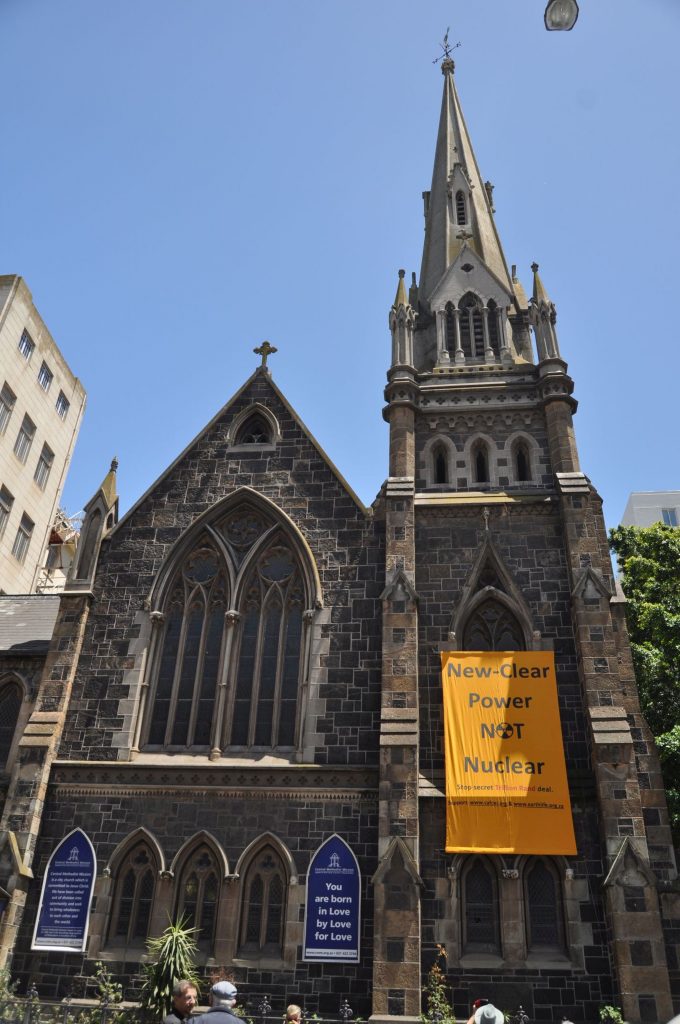 Issued by Natasha Adonis, on behalf of SAFCEI. For more information, please contact Natasha on 0797-999-654 or adonisnatasha@yahoo.co.uk.