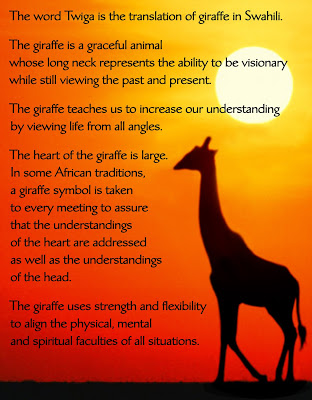 One of the world’s most iconic animals, the giraffe, has slipped silently onto the Endangered Species List.

Whilst giraffes are commonly seen in game reserves, in the media and in zoos, people – including conservationists – are unaware that these majestic animals are undergoing a silent extinction. Years of habitat destruction and poaching have reduced giraffe numbers by 40 percent, prompting the International Union for Conservation of Nature (IUCN) to move them from “least concern” to the “vulnerable” category for the first time.

With this decline in the last three decades alone, the world’s tallest animal is under severe pressure in some of its core ranges across East, Central and West Africa. Poaching of elephants and rhinoceros and the illegal trade in pangolins has overshadowed the problems with giraffes in the last decade.

We ask you to pray for all those concerned with this majestic animal’s safety.