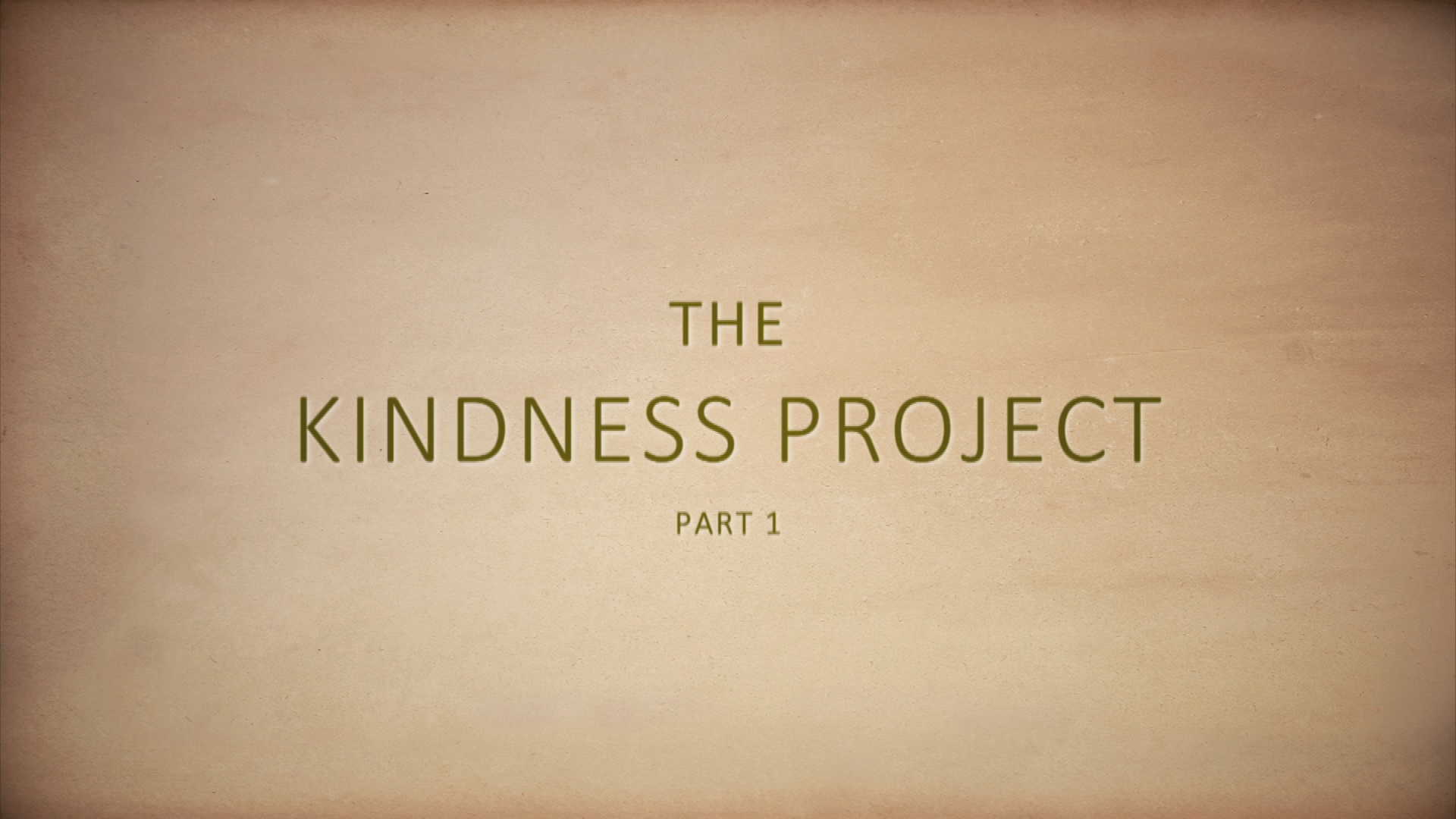 Aspects of our Animal Justice programme have been included in “The Kindness Project” to be broadcast in two episodes on  10th and 17th March on SABC2, at 9 AM.

More information about the two episodes below.

Human beings have a natural affinity with animals. We love our pets, and regard them as part of the family… we worry when they are ill… cry when they die. These are the chosen few…

Why is it that many humans can love some species so much, and yet turn a blind eye to the pain and suffering of the innocent masses?

Is it perhaps they are not aware of the suffering? And if they were aware, would they act differently?

Do the world’s religions, who all preach kindness to all of God’s creatures, support the notion that kindness is meant for just a select few?

Billions of farm animals are slaughtered worldwide every year…

Huge numbers of marine animals are swept up into fishing nets every day, many of them cast aside as unwanted…

According to a study done by the Pew Research Center in 230 countries and territories, more than eight-in-ten people consider themselves to be religious. That’s about 5.8 billion people, or 84 percent of the world’s population. Most of these are Christian, Moslem, Hindu and Buddhist.

All of these religions praise creation and acknowledge that humankind depends on nature for its own survival.

And yet, human-caused animal suffering and slaughter continues unabated. We ask the question… is it out of pure ignorance… or is it an issue of such immense proportions that humanity in general, and religious bodies in particular, cannot deal with it?

Humans could not exist without animals. Within the ecosystem, every animal, from the largest mammals to the tiniest of insects, has a vital role to play in the well-being of the planet.

A report published by the National Academy of Sciences shows that there has been a biological annihilation of entire species in the last few decades, due largely to human overpopulation and overconsumption.

We are, scientists tell us, in the midst of the sixth mass extinction. The survival of human civilization is under threat, and we have just a short window of time in which to act.

All major religions of the world praise creation and acknowledge that humankind depends on nature for its own survival. It could be said that the opposite is now also true. With the rapid destruction of natural habitats in the last century, animals, insects and plants now depend more than ever before on human protection for their survival.

But there are a few promising signs. Some of the world’s religious leaders are speaking out strongly about the responsibilities of religions, all of which state they are stewards and protectors of the natural world.

When Jorge Mario Bergoglio was elected as the new pope in March 2013, he chose the name Francis in honor of Saint Francis of Assisi. He said “for me, he is the man of poverty, the man of peace, the man who loves and protects creation; these days we do not have a very good relationship with creation, do we”?

A report by the World Council of Churches states… “We will resist the claim that anything in creation is merely a resource for human exploitation. We will resist species extinction for human benefit, consumerism and harmful mass production, pollution of land, air and waters, all human activities which are now leading to probable rapid climate change, and the policies and plans which contribute to the disintegration of creation”.