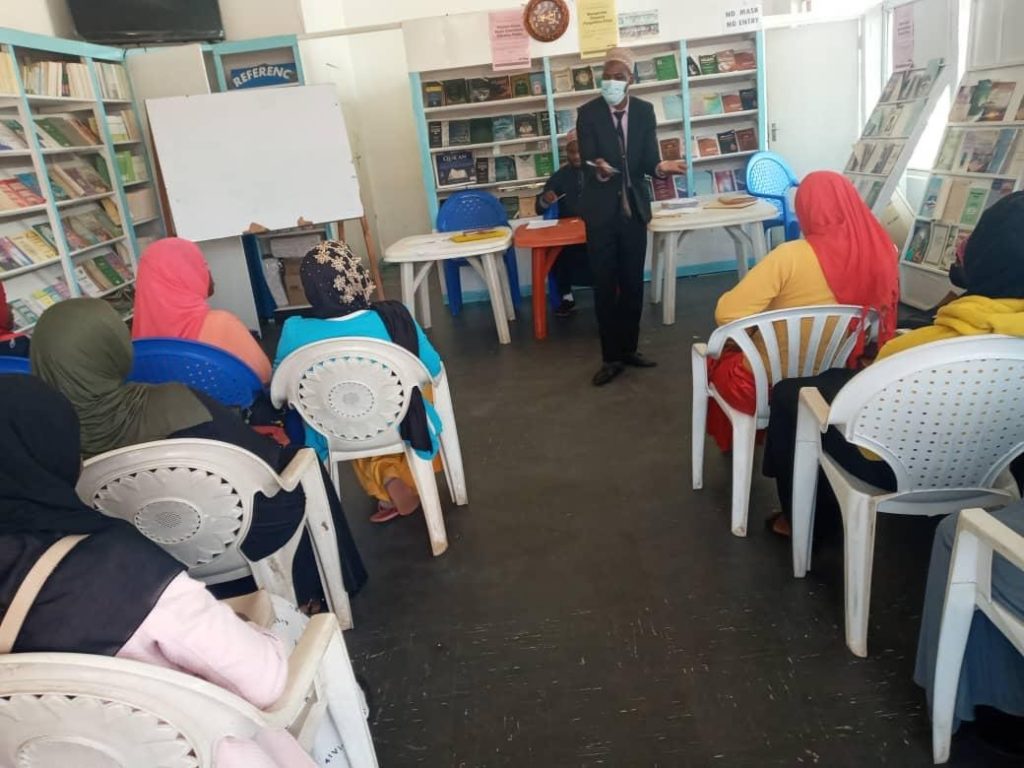 Thursday 17 June where 40 college women participated.  The participants were from areas 46, 36, 8, 47 around Lilongwe City.

The young women are targeted in preparation for an upcoming intensive and applicable training that will cover both women and men from different parts of Central Region, Malawi.

“Women are given more attention since they are direct stakeholders of environmental conservation. We anticipate to have another orientation for young men who are young Faith Leaders in their communities.

Some of the Central issues were;

Examples of more environmental alternatives are: 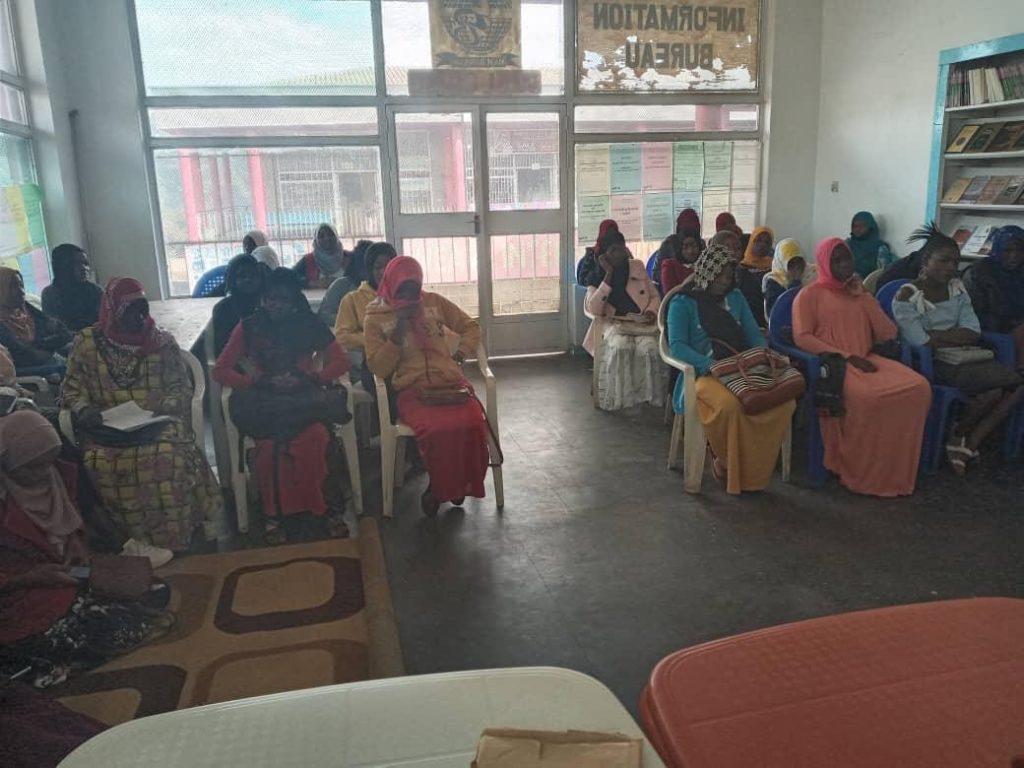 Then a group of women were placed into groups where each group has to spread the message of earthkeeping to 100 members by mid-July. They will spread the message to their close relatives first. The 4 groups of 10 participants had to nominate 4 Leaders who were taken to Lilongwe river where they were provided with examples of irresponsible behaviour towards our earth.

The experience encouraged the group of females to take action on conserving their natural environment. “ 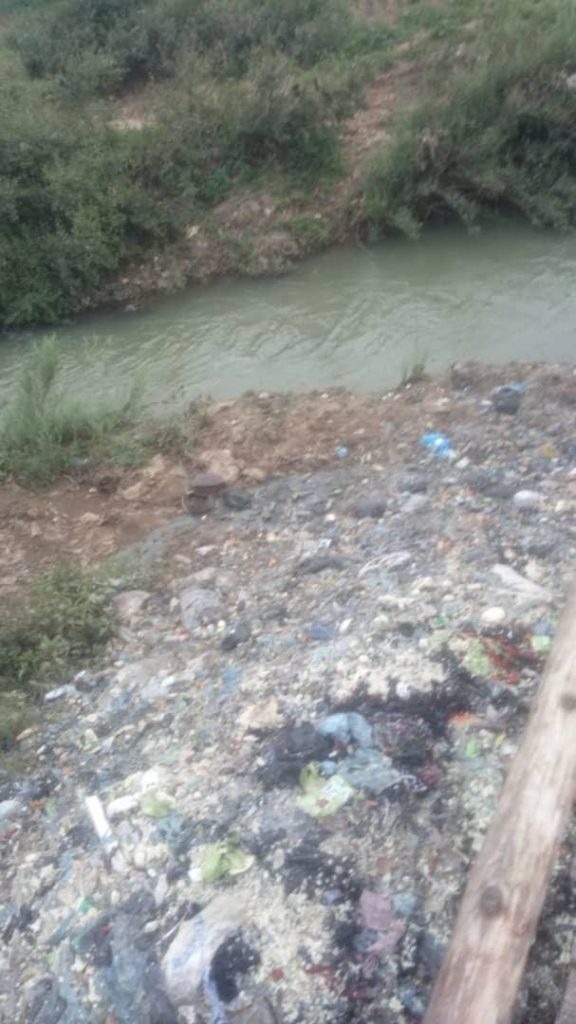