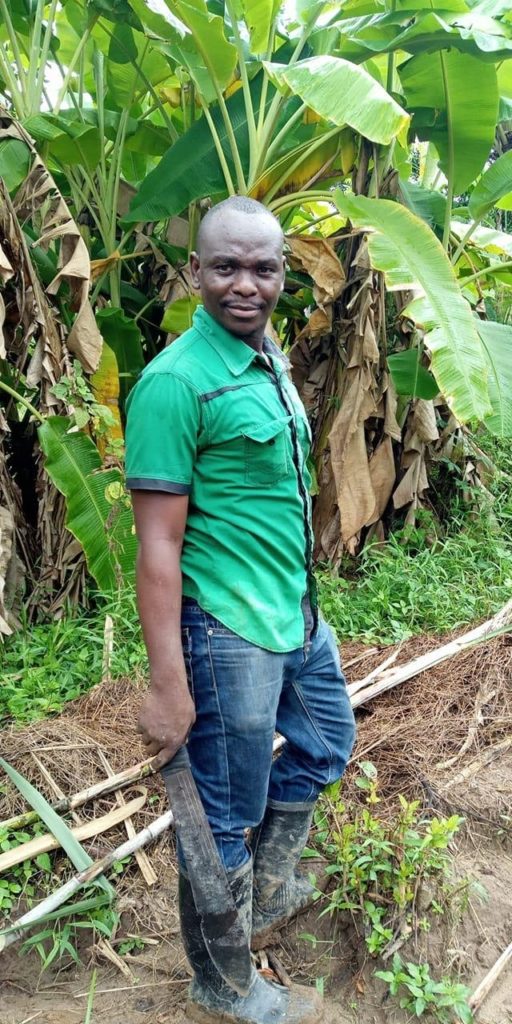 In this week’s Faith Leader Environmental Advocacy Training (FLEAT) feature story, we look at the work of Kelly Mwakanah Ngeti from Mombasa, Kenya, who has been a member of the FLEAT 1 regional group since 2015.

From the organization Center for Sustainable Development – Kenya (Cesud-ke) and representing the Catholic faith, Kelly Ngeti, was one of the first recipients of the FLEAT trainings in 2015.  In January 2019, Ngeti came up with a concept focusing on solid waste management through developing video memes. The objective was to sensitize women and the entire population of Mombasa on proper waste management disposals methods, effects of waste on land, humans, water livelihood and effects of mangrove deforestation.

Solid waste management continues to be a major challenge in developing nations. In Kenya, the increasing urban population, changing lifestyles and tendency towards a throwaway culture occasioned by increased consumerism and unsustainable consumption and production aggravate the challenge of managing solid waste. With the devolved system of governance, urbanization continues to exert pressure; more waste being generated but the capacity to manage it being limited. Currently, less than 25 percent of disposed waste is being managed with the rest left in landfills.

llegal dumping continues to prevail; Industries have their liquid waste in the oceans endangering the aquatic species; throw away habit of humans renders the ocean full of plastic. The UN estimates around 8 million tons of plastic goes in the ocean every year. Other waste lies un- attended in open fields causing a health risk of residents. Majority of residents have not learned and accustomed to proper methods of disposing of waste while the National and County government has done little or nothing to invest in recycling.

Center for sustainable development- Kenya (Cesud-ke) received funding from Global Green grants Fund (GGF) and SAFCEI to assist with the project.
On 21 September Cesud-ke launched the #miminimombasa project which means “I am Mombasa” in English. The changes that we experienced was the social change where different organizations and individuals were willing to work together in support of the project. For the first time in a long time there was total solidarity in this project which then made the content development easier but also the sharing and circulation of the videos as well as feedback.

A total number of 6 videos were developed videos and were shared through social media platforms such as Facebook, Twitter, Instagram and YouTube. It is worth noting that on the first month since the first video was released, it got viewership of more than 70,000 people.

Currently, through his organization, Kelly is focused on implementing phase two of the project which they have received support for GGF. Phase two was to incorporate more of physical meetings with the women across Mombasa but due to COVID 19 pandemic the organization will again maximize the power and influence of social media and the internet to achieve the object.

Kelly has been very creative in his work on environmental advocacy. His memes have reached a great number of people. We all know how things are shared on social media these days. Kelly is also very passionate about governance and sustainable leadership and he is putting this to action be seeking an elective seat as a member of county assembly. “I believe that a time has come for young people not to be involved in discussions but rather to be the ones making the decisions” says Kelly.

What a great initiative and we wish him well in keeping the creativity alive and fresh! 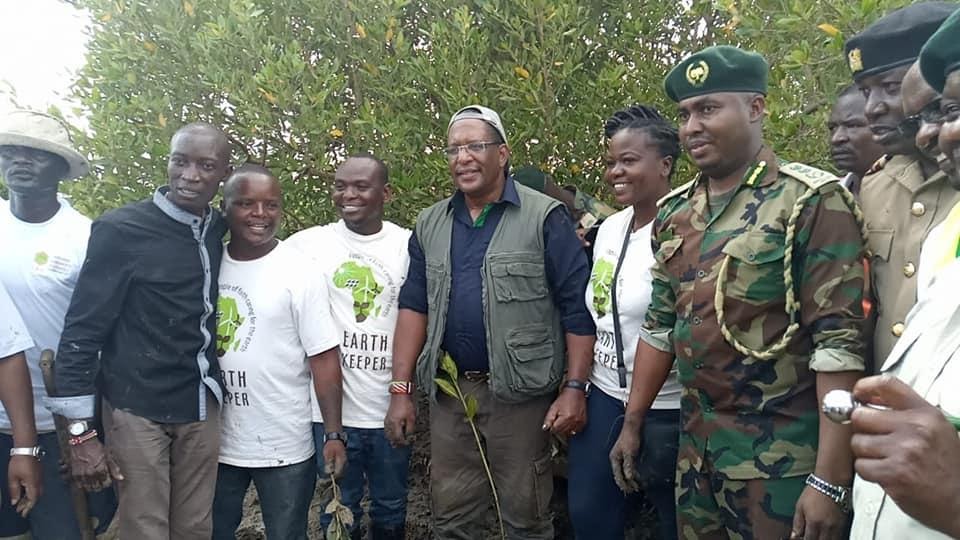 Visit the Center for Sustainable Development – Kenya website at: www.cesudke.org