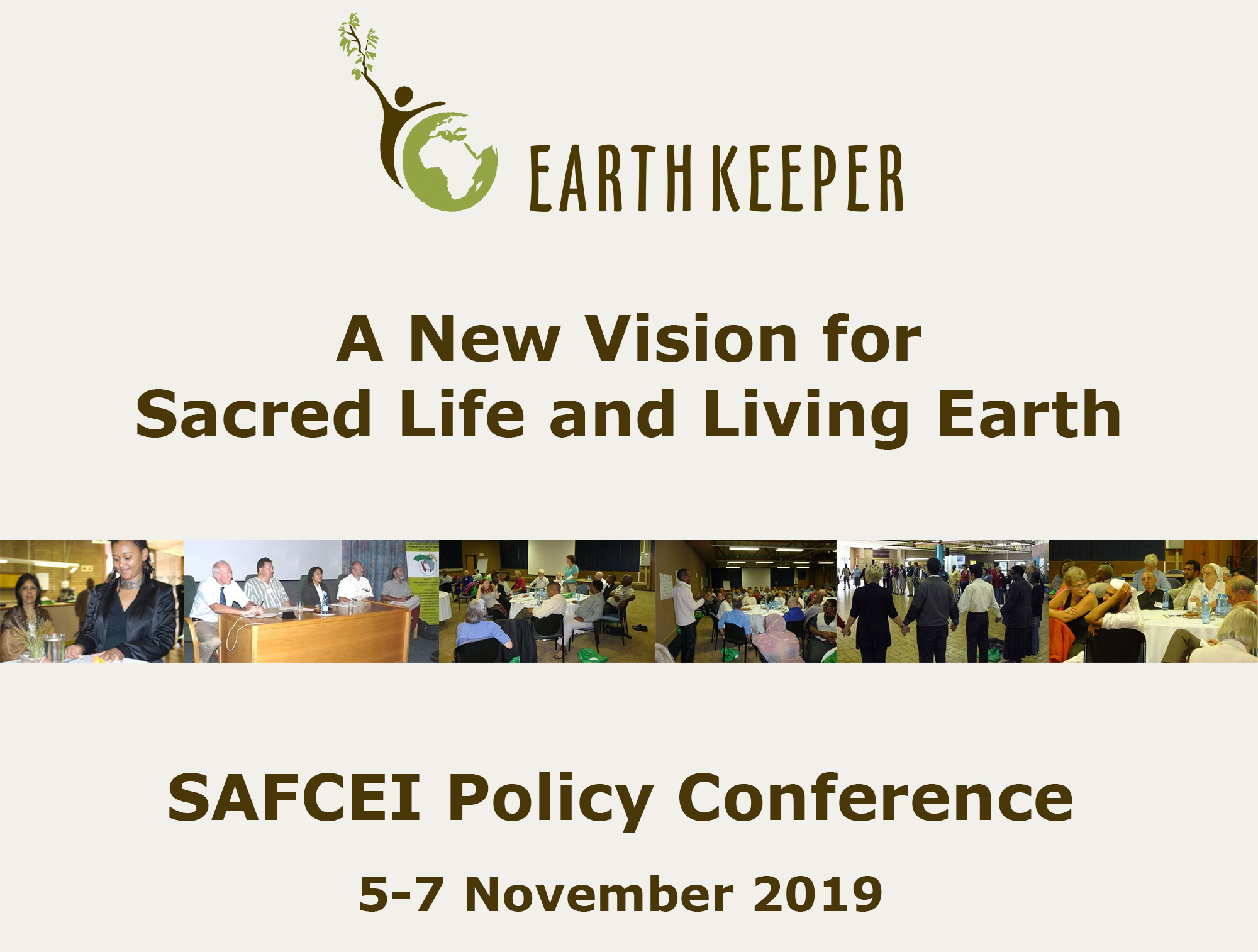 All animals are members of the sacred living Earth community, free to engage in their natural behaviour and deserving of compassionate treatment. Current levels of abuse experienced by wild, farmed, working and companion animals contradict these principles. This is partly because modern society has become disconnected from nature and the industrial food system views animals as marketable items for sale. Inhumane treatment includes wild animals kept captive or hunted for entertainment purposes; working animals being mistreated and abused; factory-farmed animals being kept in cruel confinement (notably chickens and pigs) or used for laboratory experiments; and domestic animals being starved, beaten or ignored.

People of faith have a responsibility to ensure justice for the community of creatures with whom we share the Earth. They cannot speak or achieve justice for themselves.

Faith communities are increasingly calling for a more compassionate and respectful relationship with other living creatures. This includes demanding the banning of cosmetic testing on animals, caged egg production, the confinement of sows to crates and the inhumane transportation of animals. Among other issues, there are also calls for the prohibition of captive breeding of lions and other big cats for commercial purposes and the capture and sale of wild animals for zoos and collectors.

Animal rights are enshrined in most living faith philosophies. Hinduism, Jainism and Buddhism adhere to the virtue of “ahisma”, the avoidance of harm to any living creature. Archbishop Desmond Tutu calls for animal justice because “they have no one to speak up for them and no means of representing themselves to a higher authority… Unless we are mindful of their interests and speak out loudly on their behalf, abuse and cruelty go unchallenged.”

Questions to consider from a faith perspective

The sources of animal injustice are multiple and complex. The underlying driver is the notion held by some people that animals are objects that can be owned, killed, eaten, put to work or exploited in various ways. This has enabled the commercialisation of animals; their use for sport, entertainment and gambling purposes; and as testing and research subjects, including vivisection and genetic engineering. Wild, farmed, working and companion animals experience injustice in a variety of ways from destruction of their habitats and poaching to factory farming.

Wild animals are affected by the destruction of habitats to make way for expanding human settlements, extractive industries and industrial farming, with the accompanying use of pesticides and herbicides. They are also victims of widespread, and mostly illegal, trafficking in wild animals (such as pangolins and chimpanzees) and/or their body parts (such as rhino horn and elephant tusks), and of trophy hunting, including the breeding of “canned” lions. Wild animals are also killed because they are perceived as a threat to livestock or human life or they are hunted, and increasingly farmed, as bush meat. They are sometimes inadvertently killed or have their natural and necessary behaviours affected by infrastructure, such as power lines electrocuting birds and dams blocking the migratory flow of fish.

Farmed animals are most significantly affected by the industrialised system of factory farming or confined animal feeding operations. Examples include the lifelong confinement of laying hens in battery cages, of dairy cows in shelters with concrete floors, and the confinement of breeding pigs in sow gestation and farrowing crates for most of their lives. Painful practices such as tail docking, dehorning, debeaking, castration and hot-iron branding are routinely performed on many animals without anaesthesia or pain relief. Transporting animals in hot, overcrowded and unhygienic conditions for long distances, often without food and water, is inhumane. Farmed animals are deprived of the opportunity to live out their natural behaviours in a system characterised by systematic mass cruelty.

The injustices perpetuated on working animals may involve being overburdened and overworked, inadequately sheltered and fed, or beaten. Companion animals, our pets, are generally the best treated, but even they are sometimes victims. Wholly dependent on humans for food, water, shelter and healthcare, they can be subject to neglect. They are vulnerable to acts of individual cruelty, indifference and lack of compassion. There is an absence of legislation to prevent overpopulation resulting in homeless dogs and cats dying of starvation, disease and injury, or being euthanised. Domestic “pets” and guard dogs are often bred for profit, and in inhumane conditions.

There is an ethical imperative for a new narrative on how we interact with, use and treat animals, whether they are wild, farmed, working or companion animals.