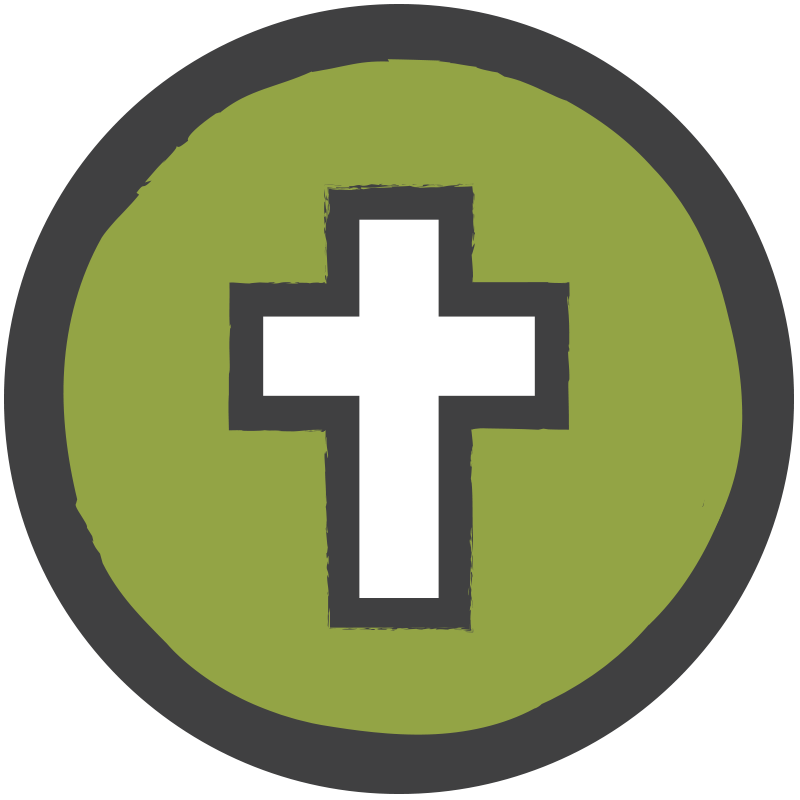 While the past decades have seen Christian congregations around the world taking on this challenge, at the beginning of the 1200s St Francis of Assisi provided Christians with an early role model for reconciliation with all creatures. He is still admired as the patron of ecologists.

The environmental challenges facing us all today are far more complex and critical. There are now Christians and Christian-based organisations around the world raising awareness, forming eco-congregations, challenging materialism and over consumption and lobbying governments, politicians and big business to stop environmental destruction. 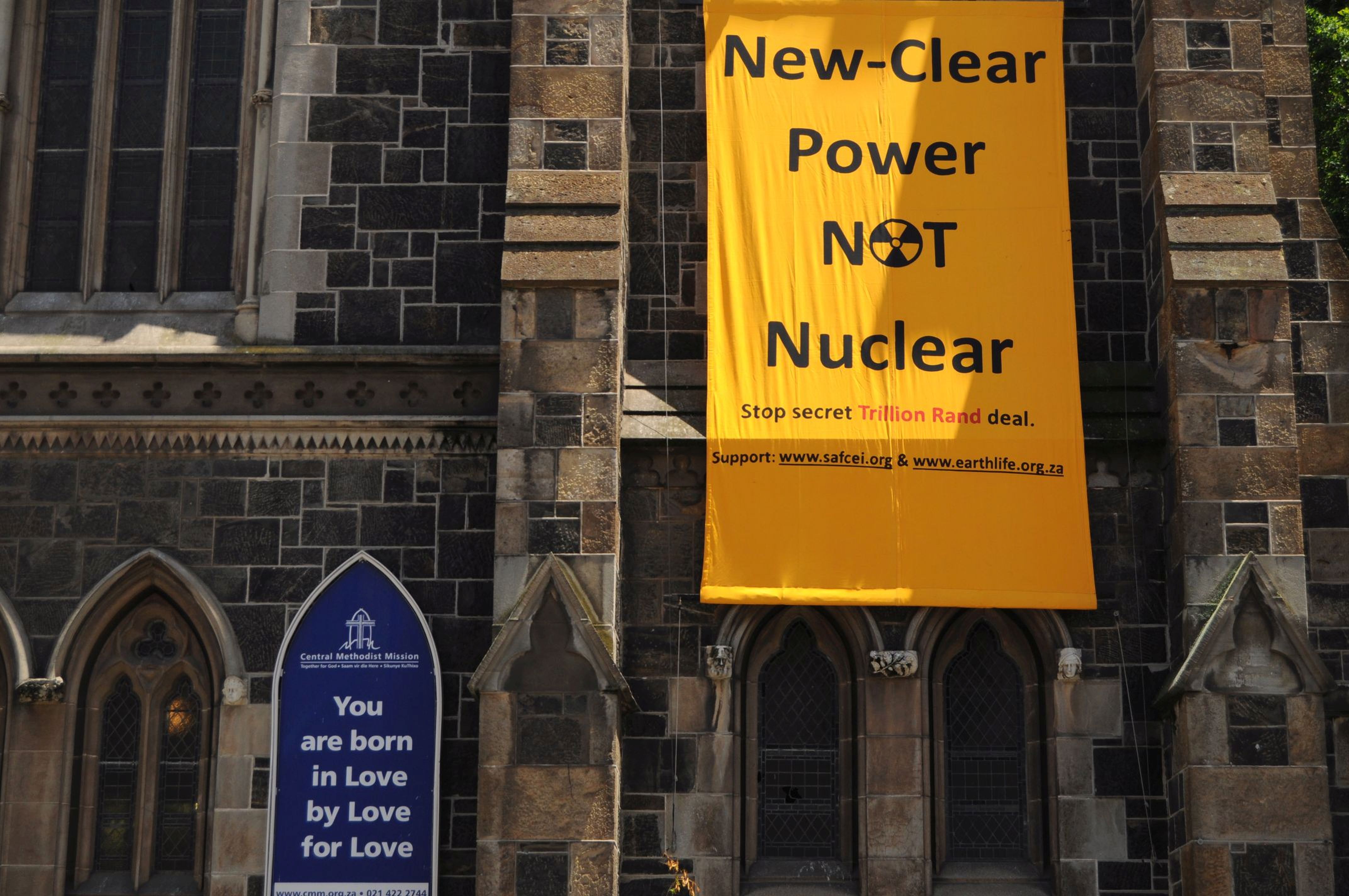 As can be expected with such a large faith community, a variety of views exist among the different denominations regarding the correct relationship between Christianity and environmentalism.

These differences have deep roots stemming from the teachings and interpretations of The Bible and specifically the texts in Genesis that state that mankind was created in the image of God and given the rule over the Earth. God blessed them and said to them, “Be fruitful and increase in number; fill the earth and subdue it. Rule over the fish in the sea and the birds in the sky and over every living creature that moves on the ground.” (Genesis 1:28. New International Bible)

This verse has resulted in a kind of dual citizenship for mankind, both as a part of Creation, but on a higher plane than nature. As a result, some denominations keep the focus on humanity as served by nature and respond to environmental concerns within a framework of Creation Care.

Others acknowledge a closer interrelationship between mankind and nature and emphasize the ecological responsibilities of Christians as stewards of God’s Creation. They see nature as having an independent value from the services it renders to mankind because nature essentially belongs to God as his Creation and the expression of his power and love.

“God created nothing unnecessarily and has omitted nothing that is necessary. Thus, even in the mutual opposition of the various elements of the universe, there exists a divinely willed harmony because creatures have received their mode of existence by the will of their Creator, whose purpose is that through their interdependence they should bring to perfection the beauty of the universe.“ (Source: The Christian Declaration on Nature – Assisi 1986)

The challenge to all Christians is to discover anew the truth that God’s love and liberation is for all of Creation, not just for humanity, and to seek new ways of living that restores balance, justice and hope to our endangered planet.

Browse through our online library for more faith community resources.