Does Eskom have the money to pay for Nuclear power?

Eskom has been judged by the international credit rating agencies as a poor credit risk.  It will not be able to raise the money or if it does manage to borrow, it will be at a very high interest rate, and with government backing.

This means that government will guarantee Eskom’s loans which means if the nuclear plant is not built or no one can afford to buy the electricity, government will have to bail Eskom out.

Eskom has a track record of bailouts and in 2016 we saw Eskom receiving a R23 billion cash transfer from government and having an outstanding R60 billion loan written off. [source]

Energy Minister Tina Joemat-Petterson ignored the recommendations of her ministerial advisory committee on energy not to commission new nuclear energy plants for South Africa and won’t release details on the affordability of the nuclear deal to the public. [source]

Attempts by our Finance Ministers Nhlanhla Nene and Pravin Gordhan to stop the trillion rand nuclear deal were met with vigorous opposition. 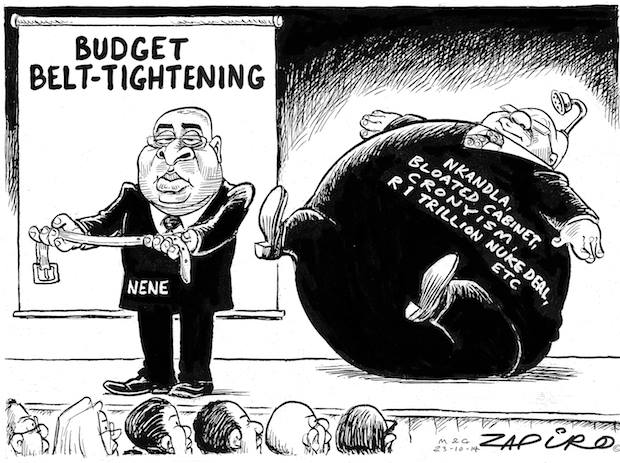 What will this mean for the electricity prices?

Eskom sell electricity and the price is determined by how much it costs to produce the electricity. If the electricity costs a lot to make, Eskom passes those costs onto its customers (either directly or through local government who buy electricity from Eskom, add an extra tariff and sell on to us consumers.)

The more expensive the energy solution, the more prices rise and government has already said that Eskom will have to get the money for nuclear back from the people who buy electricity.

Economics expert Seán Mfundza Muller of the University of Johannesburg has argued that “it is highly likely taxpayers will pay for energy the country doesn’t need and could ultimately end up bailing out Eskom when citizens refuse to pay exorbitant electricity bills”. [source]

In 2016 Eskom tariffs were increased by 9.4%m but Eskom had previously applied for a 25% tariff hike to help recover some of its debt. [source]

How will this affect poor South Africans?

If government is spending money on bailing out Eskom for the nuclear deal, there will clearly be even less money for social grants, housing, health care, education etc. and this will affect the poorest sectors the most.

A rise in electricity prices means that poor South Africans will not be able to buy electricity and will be forced to use paraffin and coal which is bad for their health. 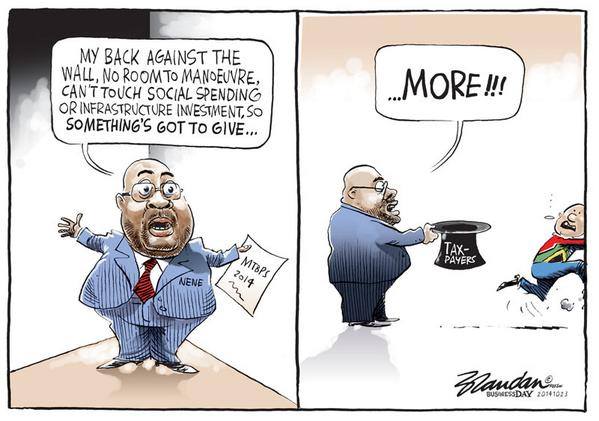 How do I know this is true? Is this not just more ‘fake news’ to make the government look bad?

Many people are making claims about the benefits of nuclear power but it is difficult to find reputable sources to back up their claims.

The government’s own draft energy plans show that nuclear is not needed in the near future and government’s scientific research organisation (CSIR) as well as the Ministerial advisory committee appointed by the Minister of Energy (which contains both pro nuclear lobbyists and academics and other energy experts) all say that the development of more nuclear power stations is not needed. [source]

The DoE reports to parliament reveal that it is the son of Vivien Reddy (a close friend of President Zuma) that has been awarded a R171 mill tender over a two year period. [source]

“There’s a wide range of voices arguing different positions on nuclear in South Africa. Power utility Eskom, various nuclear power-related institutions and politicians in one faction of the governing ANC are arguing that nuclear is needed and affordable. On the other side, civil society organisations, opposition parties, renewable energy producers and independent energy experts argue vociferously that nuclear is undesirable, unnecessary and unfeasible.

Statements by South Africa’s president, deputy president and the ministers of energy and finance have said that nuclear procurement will now only be pursued at a scale and pace the country can afford….” [source]

A central concern is – based on a track record of broken promises and lack of accountability, can our government be distrusted and believed in this regard?

What should we look out for to know what is true and what is a smokescreen – any give away clues?

Look at the sources of information and the dates as outdated information is often used to promote nuclear.

What is being compared – for example comparing nuclear prices for technology without acceptable safety features, with renewable energy prices from a few years ago.

The Renewable Global Status Report – is a collection of international reports that look at trends and the state of different energy sources world wide. [source]

If the sources are organisations that promote nuclear energy there could be a conflict of interest – (eg. WIN, IAEA, NIASA etc.) 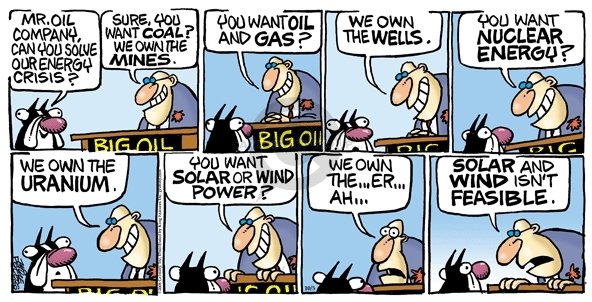 What other consequences does nuclear have?

We all know about the terrible consequences of nuclear disasters like Chernobyl and more recently, Fukushima. These are not isolated incidents however, globally there are nuclear power plant accidents every few years, ranging from minor to major. However it is not only this threat that is worrying, but the environmental and health consequences which will come from uranium mining, needed to fuel the nuclear reactors.

As Dr Stefan Cramer writes, “Mining in itself is a dirty business and impacts widely on the environment. Uranium mining, however, is in a class of its own. This heavy metal is of course radioactive and highly toxic, even at very low concentrations…There are no “safe limits” to radioactive contamination.”

Storage of the nuclear waste is another environmental and health concern as waste will have to be safely stored for many decades to come on tracts of land that will be henceforth be uninhabitable.

Russia has also stipulated, in a very worrying clause, that South Africa would be responsible for any nuclear accidents and that Russia would not be liable for “any damage both within and outside the territory of the Republic of South Africa”.